Each specialist has a very specific job in the new Call of Duty. 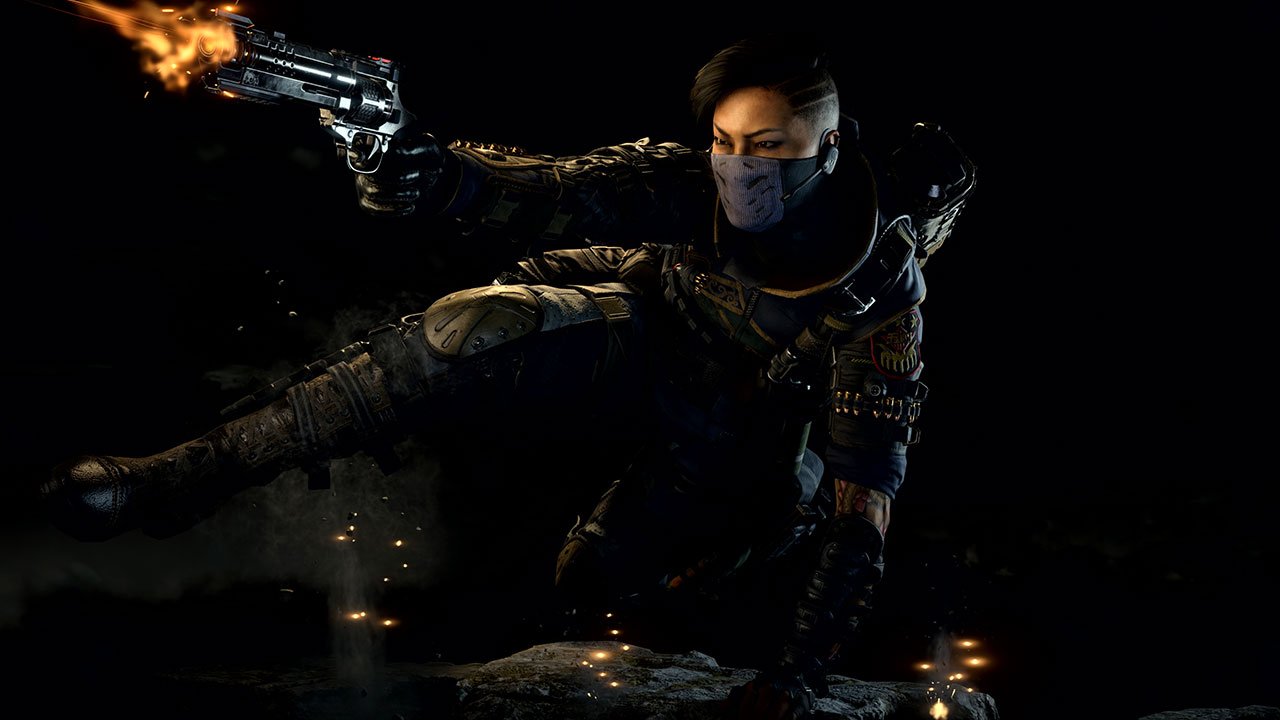 Call of Duty: Black Ops 4 multiplayer is something entirely new for the franchise. While Specialists are nothing new, the way that they are used this year is much different than the previous Black Ops game.

In something that feels almost like Overwatch in the way that each character has a specific role to play on the battlefield, the developers at Treyarch expect that players will know the roles that they must play when selecting a certain character.

In a recent interview with Matt Scronce (Game Designer) and Yale Miller (Senior Producer) from the studio, we were explained how Treyarch sees the specialist system in the game.

Matt: What we say in the studio over the headset is Do your ****ing job, right. You have a job when you pick a specialist. When it’s Seraph your job is to control spawns. If it’s Crash your job is to heal people. If it’s Torque, your job is to block pathways.”

Yale: And those are all secondary as well. You’ve got your main killing job, and then you’ve got the benefits as well with scorestreaks and the way we’ve been able to integrate those. I can do my job just healing, and I’m going to be earning improvements and scorestreaks that way. Because everything you do, whether that’s blocking bullets with a shield, you’re going to earn score, earn score, earn score… versus someone who’s a really good killer. He can still do that, and I’m just helping him do it better. Everytime he does it, and I block bullets and saved his ass, I then get points for his kills as well.”

The way that Specialist system works in Black Ops IIII is wholly different than previous games but Treyarch believes that whether playing with groups you are familiar with or complete randoms, everyone will know what their job is and will be rewarded from doing it to help the team.