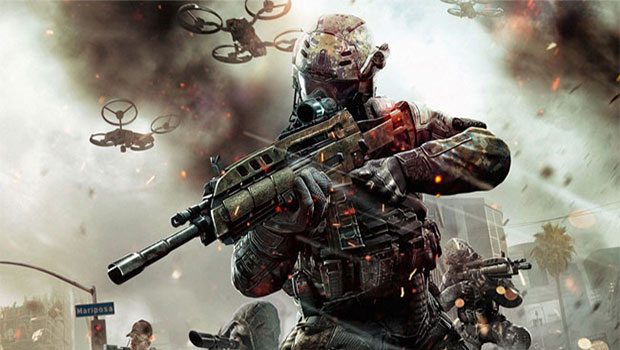 Activision has released the first patch for the PlayStation 3 version of Call of Duty: Black Ops II.  The patch takes aim at console lock-ups that had been occurring for some players since the game launched last week.  Unfortunately, it’s not helping all players at this point, and Activision is well aware of it.

“We are doing everything we can to get to the bottom of it as quickly as possible,” as explained on the Activision Support website.  “Our entire team… will continue to work tirelessly to get this issue resolved and get you back in the game.”

These are not the only issues that have been reported for Call of Duty: Black Ops II on the PlayStation 3.  Since it’s release, players on the platform have reported numerous connection issues and console freezes that have spoiled the game’s arrival for many.  It appears that Activision is hard at work on fixing the issues, but there’s no timeline on when these problems will be eradicated for PlayStation 3 players.

PlayStation fans are voicing their disgust in numbers on the game’s official forums, with some going as far as blaming Microsoft’s exclusivity deal with the company as the reason behind the yearly problems with the franchise.