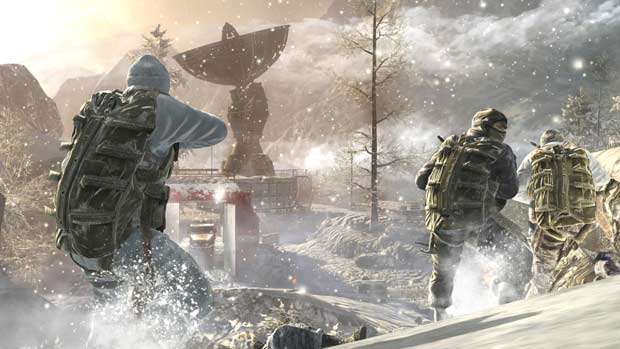 It was just announced that Call of Duty: Black Ops has claimed the title of being the best selling PS3 game release ever, according to publisher Activision.  Using NPD, ChartTrack and GfK sales monitoring  for the information, Activision claimed that Black Ops has become the biggest selling title on Sony’s PS3.

However, no exact sales figures were made available. The press release did not include any mention of the game’s sales performance on any other systems, including Microsoft’s Xbox 360.

The Call of Duty: Black Ops – First Strike DLC is available now worldwide on PlayStation 3 and Xbox 360. The DLC  features a number of new maps for both the multiplayer and zombies gameplay modes.