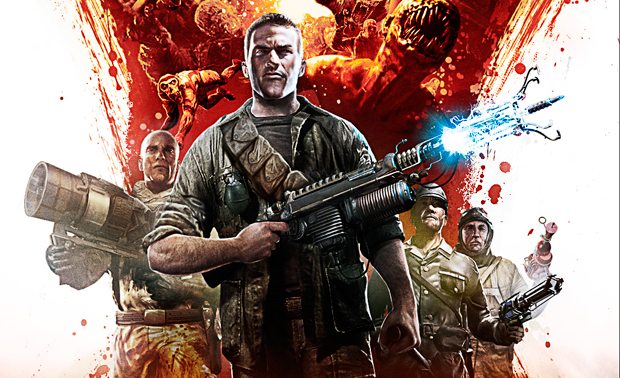 Call of Duty Black Ops : First Strike will be released to the world on February 1st for Xbox 360 owners.  The downloadable map pack will include four new multiplayer maps and a new zombie map all for the 1200 Microsoft Points.

The screenshots below show the first gameplay from the upcoming map pack and a cool Left 4 Dead Style Poster for the Zombie mode.

Unfamiliar with the First Strike Map Pack, ok, we’ll add in the videos that the developers have released as well so you can get up to speed.  What do you think? Are you getting the Call of Duty: Black Ops Map Pack when it releases on Tuesday?