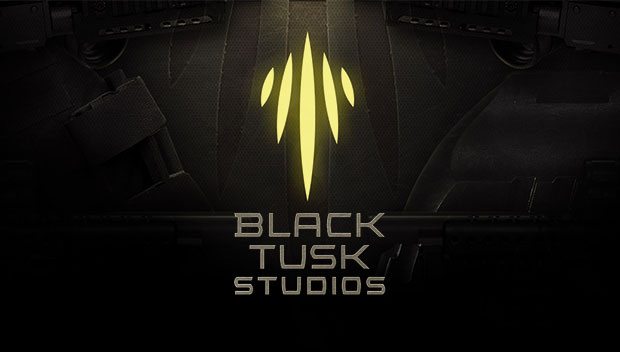 Microsoft Studios Vancouver has undergone a re-branding, being renamed to Black Tusk Studios.  The team is being tasked with creating the next big thing for Microsoft, and reports from the Vancouver Sun claim that this new project is a brand new exclusive property for the Xbox brand.

Former Electronic Arts manager Mike Crump said in a recent interview that the studio is working on the “Next big entertainment franchise” for Microsoft.

“We’re not working on an existing franchise,” said Crump in the interview.  “We’re looking to build the next Halo here in Vancouver, for example, which is really exciting.  We are building something from the ground up.”

Black Tusk Studios currently employs 55 employees in the Vancouver development house, with plans on doubling that number within a year.  Are they prepping a big next generation title for the launch of the next gen Xbox?  It certainly sounds like its a possibility.