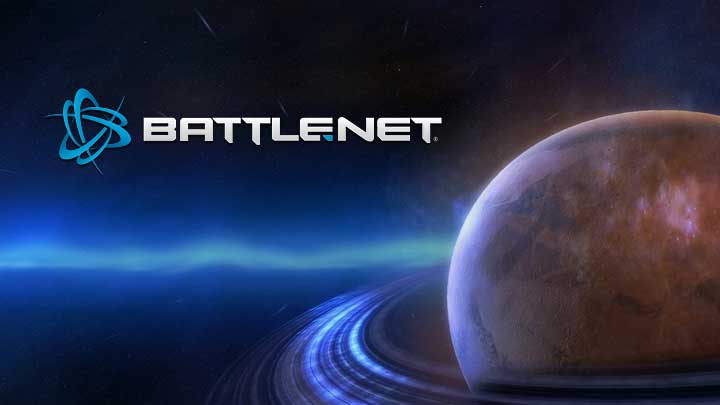 Blizzard has another new feature in the works for Battle.net players called BattleTags.  The new feature will work similar to the Real ID that players currently use to connect with other players across the Blizzard library of titles, but instead of using your real name, you can use a screen name instead.  Using your real name to connect and meet new friends in Blizzard games has been somewhat of a privacy nightmare, for those that don’t wish to divulge their personal details.

The BattleTags feature will work across all Blizzard games once released, and will also work as your screen name for community web portals within the Blizzard family of sites and forums.  The new BattleTags feature will work in conjunction with the Real ID functionality already in place, and will be completely optional for users, after being rolled out to the Diablo III beta community.

For the complete FAQ on BattleTags visit Battle.net