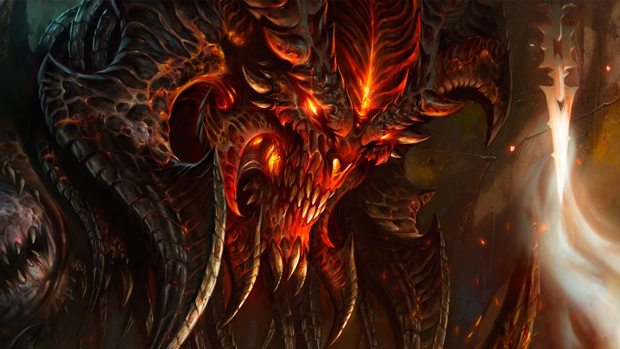 Prior to the game’s release earlier this year, Blizzard had been playing with the idea of bringing Diablo III to consoles. The popular dungeon crawling role playing title is apparently still being worked on for unspecified consoles, according to a recent report from Polygon.

Blizzard’s Rob Pardo told the website that the company is still exploring the possibility and that there are current builds of the game running on consoles, but it’s not an official project as of yet.

“We’re still kind of exploring it,” said Pardo. “We’ve got builds up and running on it. We’re hoping to get it far enough along where we can make it an official project, but we’re not quite ready to release stuff about it, but it’s looking pretty cool.”

Blizzard is far from finished with the PC version of Diablo III as well, with Blizzard’s Jay Wilson claiming that next year will see a lot of stuff showing up “at some point”.