“Blood of Heroes” Open Beta is Now Available on PC

Players Will be Locked in a Cycle of Mayhem 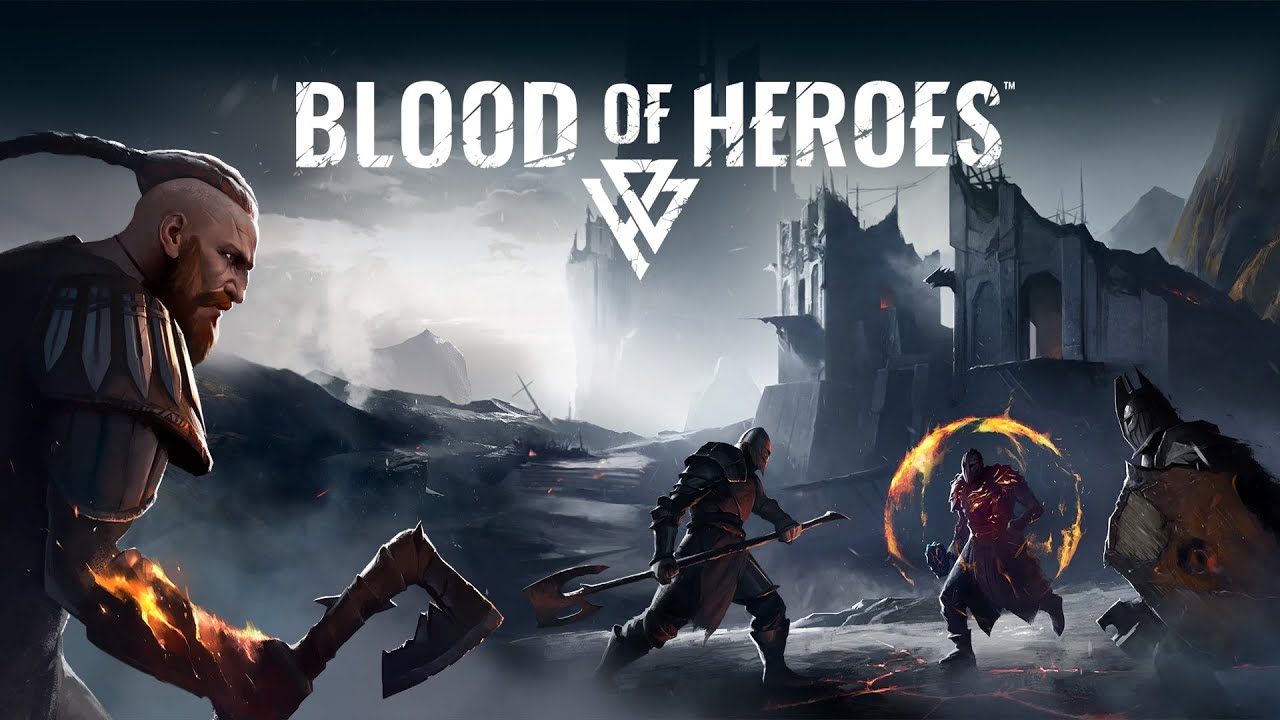 Vizor Games has just launched the PC beta for its newest free-to-play title “Blood of Heroes“, players can now also sign-up for the Open Beta access on the Blood of Heroes website.

The Blood of Heroes game will take a deeper look at humanity’s appetite for destruction.  Players will be able to choose from a selection of multiple heroes, regardless of the players’ choice, players will be champions of war that are locked in a cycle of mayhem. Every day they will have to prove their merit in front of the gods by rising and fighting to earn their unearthly favors.

The Blood of Heroes title was shown off during the Gamescom live streams between August 25th and August 27th. Here’s a look at the game’s open beta announcement.

Blood of Heroes will feature a skill-oriented combat system that is promised to be demanding and intricate. The system will factor in the battlefield mayhem the player causes and will in turn reward to most capable “skull-splitter”.

There will also be 3 main modes at launch, players will be able to challenge a random stranger to a Duel, play tag-team with a fellow glory-seeker in Brawl. and test their tactical superiority in Domination.

Blood of Heroes is playable in multiple languages in an effort to include more players around the globe. English, German, French, Russian, Polish, Portuguese, Italian, and Spanish are all available on day 1.

It is worth mentioning that the game’s open beta is currently available only available on PC, however, Vizor Games promises that they are working hard to bring the game over to both PS4 and Xbox One, as well as the PlayStation 5 and Xbox Series X/S.

Blood of Heroes is a free-to-play game that is available right now on PC via the open beta, the release date for the full version of the game is yet to be announced.