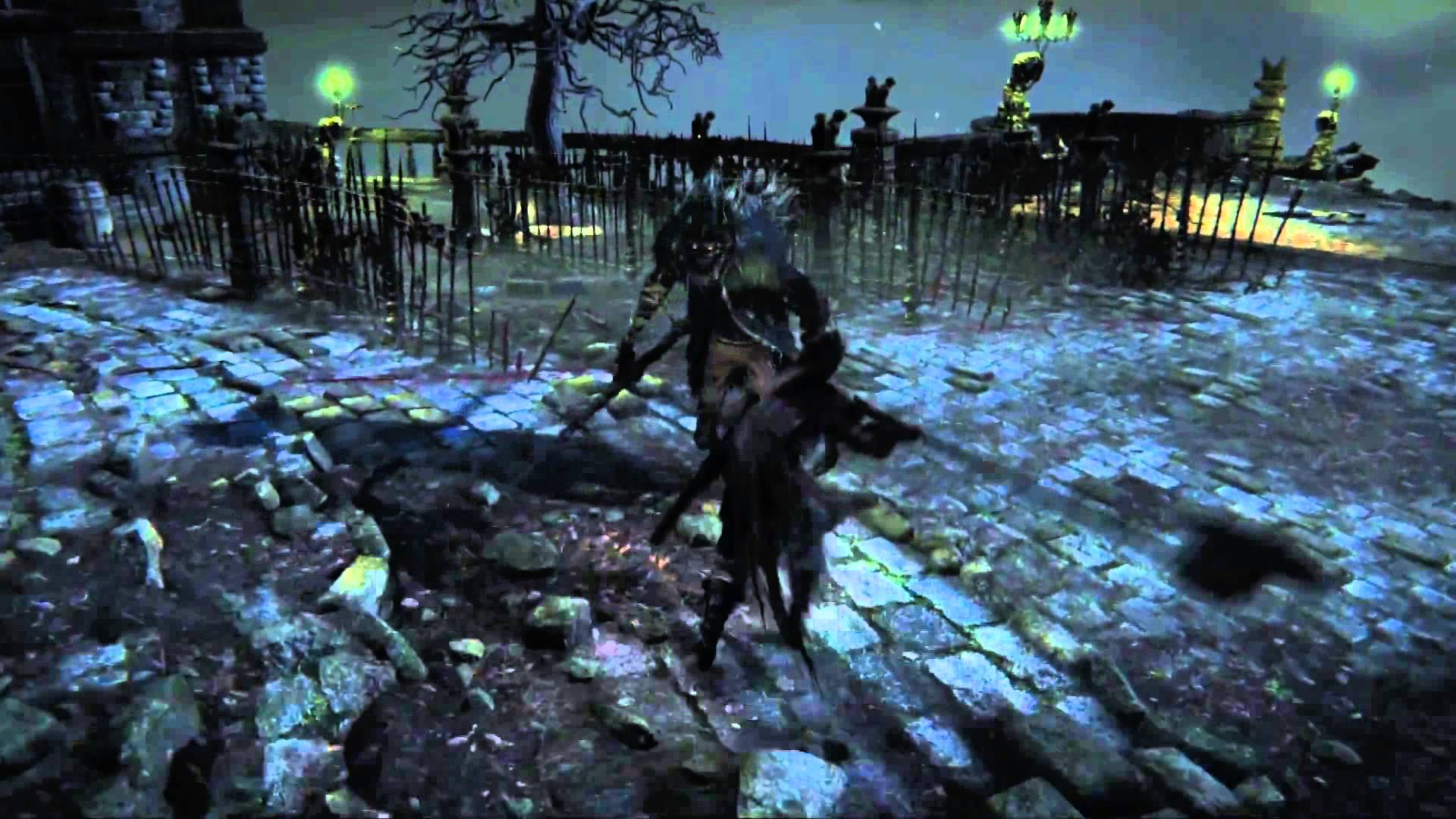 The Japanese release date for Bloodborne has been announced as February 5th, 2015. This is a Thursday for Japan. For North America, it’s likely the game could come out on February 3rd on a Tuesday. For Europeans, it’s likely the game’s release date will be February 5th on a Friday. The North American and Europeans dates haven’t been confirmed just yet, so hopefully Sony makes an official announcement for countries outside of Japan.

Bloodborne has been announced as a PS4 exclusive. As far as we know, it is totally exclusive and not a timed deal like No Man’s Sky is. If you want to play the game, you’ll have to buy a PS4 to play it.

No new gameplay footage was shown at the press conference. All they showed was a brief trailer that showed the Japanese release date for Bloodborne. Hopefully Sony will share more assets for the game soon.