The latest news in the world of video games at Attack of the Fanboy
March 31st, 2015 by William Schwartz 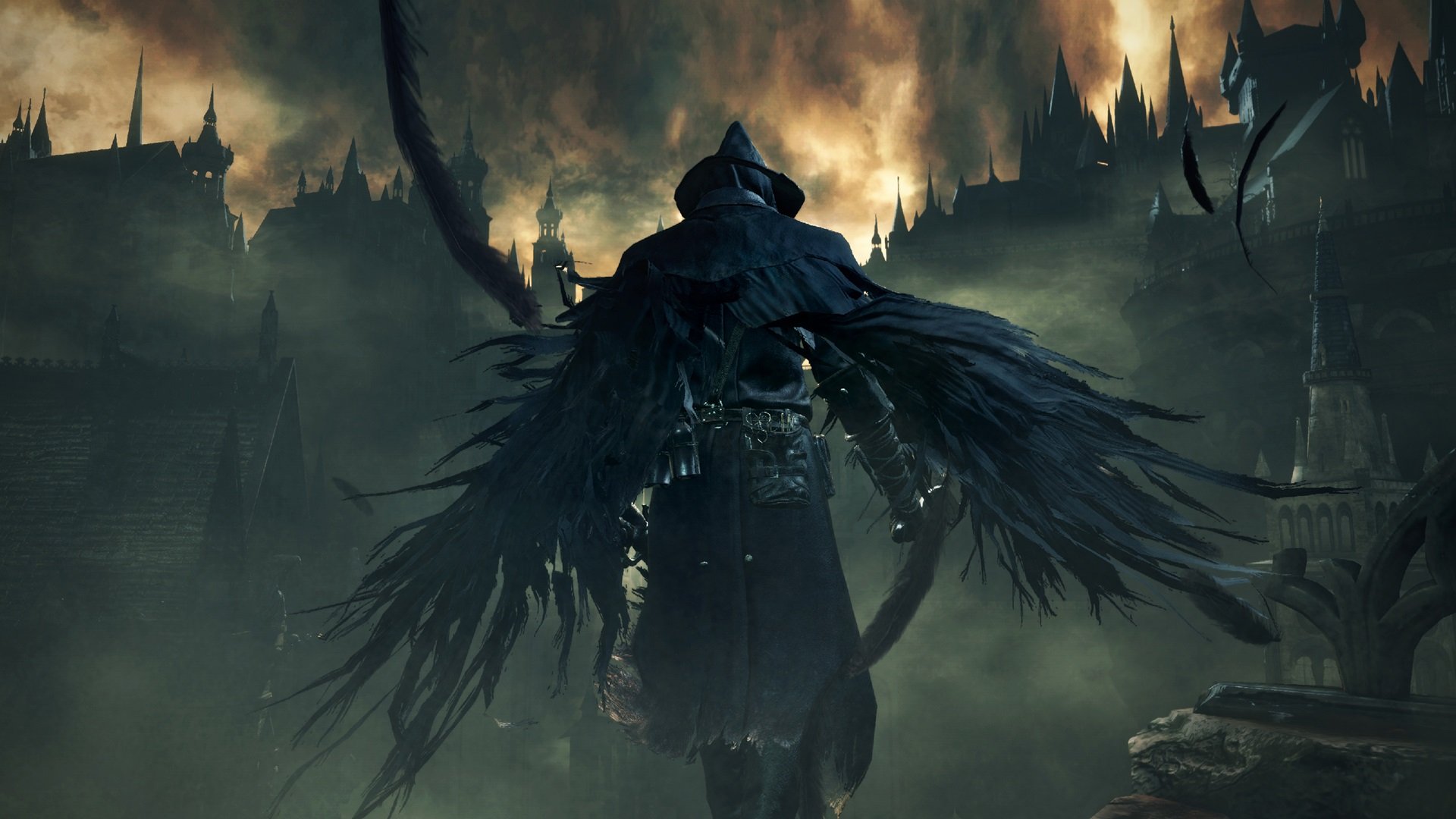 If you boot up your PlayStation 4 and own Bloodborne you will be pleasantly suprised as Bloodborne Update 1.02 has released today. It addresses a few of Bloodborne‘s issues that the community has been having.

Bloodborne Update 1.02 addresses a few unmentioned bug fixes as well as an issue that is seemingly widespread, where fans are having an issue obtainiing the ‘Lunarium Key’ during online or co-op play. This issue has been addressed in this patch and will hopefully put an end to it. The update weighs in at around 150MB and shouldn’t take too long to download. The official patch notes are below.

Sadly it seems that From Software/Sony have not addressed the long load times that fans have felt the game has. Hopefully the next patch will address this issue as some fans can argue that it takes away from the overall experience. Be sure to check out our review of Bloodborne if you are still on the fence about this punishing PlayStation 4 exclusive action-RPG.