Bloodborne Will Be Getting An Expansion Later This Year 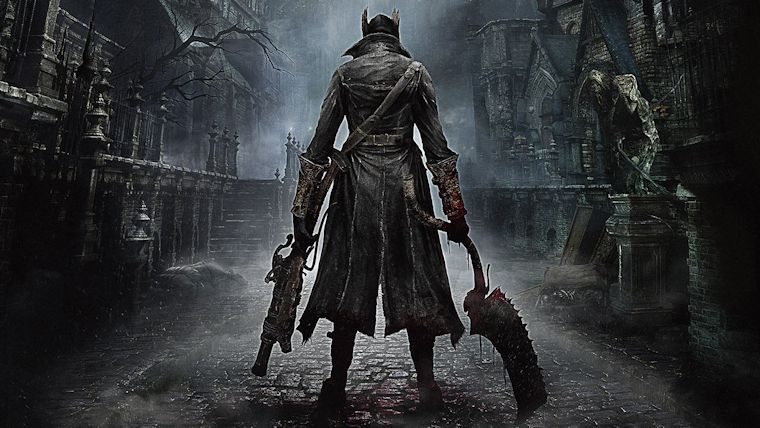 Bloodborne released back in February as one of the biggest PlayStation 4 exclusives to date and quickly surprised fans of the Souls series by how well it sold, especially when considering that it only released on one platform. The core game itself offers a lot of content from the main bosses to even plenty of incredibly hard optional bosses. The level of difficulty certainly has kept people coming back for more, but now it appears there will be yet another reason to revisit Bloodborne in the future, an expansion.

The president of Worldwide Studios at Sony Computer Entertainment gets asked a lot about Bloodborne and the future, which prompted the following tweet last night:

Many have speculated that we could have seen an announcement for Bloodborne DLC, but it’s sounding more like it won’t be revealed until later in the year. While technically June is “later this year,” typically that means longer than a month away. Bloodborne is just primed for some sort of expansion of the world with new bosses and areas to fight through, so that announcement will definitely be one to look forward to in the future.