Bloodborne will release on February 6th, exclusive for PS4 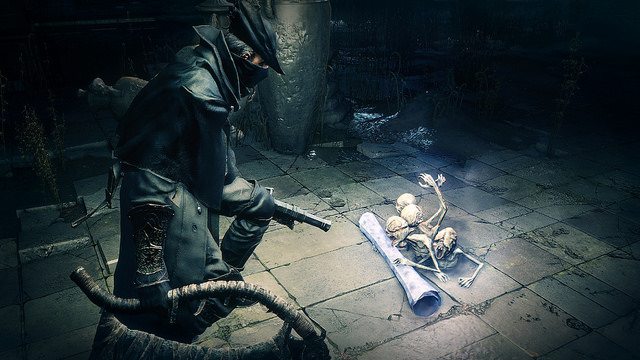 Sony and From Software have announced that Bloodborne will arrive early next year on the PlayStation 4. Taking to the PlayStation Blog, Masaaki Yamagiwa a Producer at Sony Computer Entertainment Japan Studio confirmed a February 6th release date for the PS4 exclusive.

A new trailer for Bloodborne can be found below, released for the Tokyo Game Show.