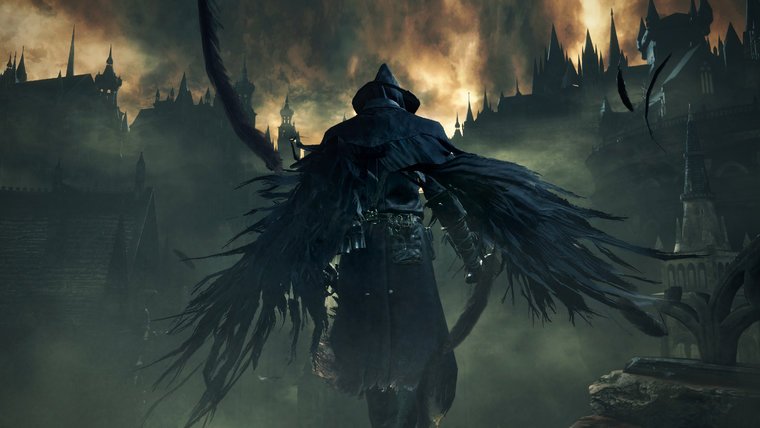 Tomorrow will make exactly one month to the day since the release of the very fast selling Bloodborne. Serving as one of PlayStation’s major exclusives in only the first few months of 2015, along with The Order: 1886, Bloodborne was an excellent spiritual successor to From Software’s past endeavors. Even in that month since release, there are still some unanswered questions from within the game, but now we do have the answer to one of them.

The mystery this time involving a door in the Cathedral Ward area of the game that could not be opened. Specifically, this door is found down in the bottom of a tunnel that merely held an item in a chest. There are plenty of doors in the game that cannot be opened, but this one got a lot of attention because you can actually interact with it, where it could give the message of “closed.” Other unusable doors in the game simply could not be interacted with at all. Many thought this would perhaps be a shortcut that could be opened later, but that never comes to be the case at any point of the game. Thanks to the aptly named YouTuber illusory wall, as reported by Eurogamer, it appears we at least know where that door would lead.

Within the video he posted, he starts at another door in the game that is located the end of The Great Bridge where you fight the Cleric Beast. He utilized the Shining Coins on the door, which would cause a shining glow to appear on the other side of said door. Upon returning to the mysterious “closed” door, the same glow appeared as well, seeming to show that the two are linked. Whether this is a glitch in the game or a shortcut that was axed from the game is the question now.