Bloodstained: Ritual Of The Night Delayed To 2018

The latest news in the world of video games at Attack of the Fanboy
September 9th, 2016 by Mike Guarino 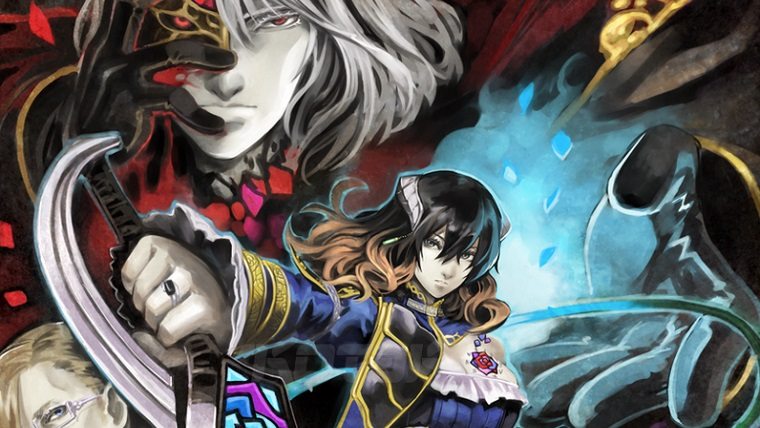 Those who were looking forward to seeing Koji Igarashi’s Bloodstained: Ritual of the Night launch next year are in for some bad news, as the Castlevania developer has revealed that the game has been delayed. The game is now set to launch within the first half of 2018, though this is just an estimate at this point.

The news was revealed in a Kickstarter update, where IGA revealed that more developers were brought on board to try and achieve his vision for the game, and they just need more time to do that. “I apologize for the wait. However, I’d like to emphasize that I made this decision to absolutely guarantee the game is done right the first time,” said IGA.

He goes on to say “The last thing I want to do is keep our backers waiting, but after receiving such incredible support, I feel responsible for delivering the best product I possibly can. Again, I offer my sincerest apologies.”

A playable demo of Bloodstained was available back in June to Kickstarter backers who pledged $60 or above. When the game launches it will be available for PlayStation 4, Xbox One, Wii U, PlayStation Vita and PC.

Home / Game News / Bloodstained: Ritual Of The Night Delayed To 2018