Four Borderlands 2 Expansions due by summer ’13 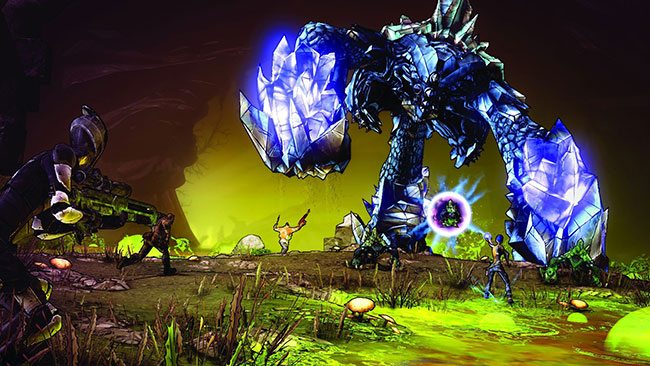 Downloadable content was a big part of the original Borderlands experience, and Borderlands 2 will carry on that tradition, according to Gearbox Software’s recently announced DLC plans. Borderlands 2 will feature a season pass, similar to other games, that will give purchasers access to the four content expansions that are scheduled to arrive by June 2013.

The Borderlands 2 Season Pass will cost an additional $29.99/2400 MSP, and will save you $10 (the price of one expansion pack). Of course, if you decide against the season pass you can always pick up the content as it arrives for $9.99/800 MSP per piece.

Gearbox has yet to announce any specific plans for what to expect from the Season Pass content, but have said that the content will feature “several hours of gameplay, introduce new adventures, allies, enemies, and environments.”

Borderlands 2 is scheduled for a September 18th release on the Xbox 360, PS3, and PC.