Borderlands 2 IS on the way officially 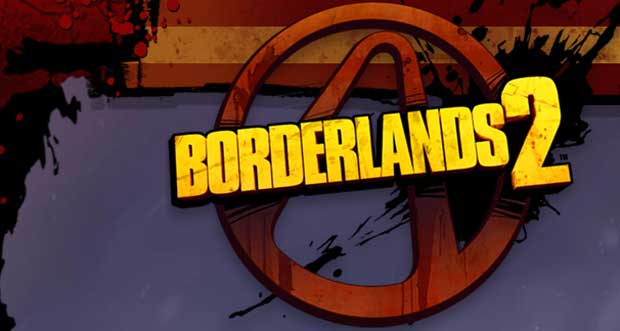 Rumors have been circulating on the possibility of a sequel to 2009’s surprise hit, Borderlands, since about one month after the final DLC pack dropped for the game.  Today, rumors have again surfaced to further the argument, including comments from Randy Pitchford himself.  A recent report claimed that the game would be coming to PlayStation 3, Xbox 360, and PC in 2012, and it looks like that has forced Gearbox’s hand to reveal the sequel.

Borderlands garnered critical success after its 2009 release by offering up a diverse gameplay experience, that combined first person shooter mechanics, some MMO elements, and a great visual style to capture the imaginations of gamers and keep them captive with a schedule of imaginative DLC that lasted for quite some time.

2K Games and Gearbox Software announced today that the sequel to the extravasplosive breakout hit, Borderlands™, is currently in development at world-renowned developer Gearbox Software. Coming to the Xbox 360® video game and entertainment system from Microsoft, PlayStation®3 computer entertainment system and Windows PC during Take-Two’s fiscal year 2013 beginning on April 1, 2012, Borderlands 2is the epic sequel to the ultimate four-player Role-Playing Shooter loot fest. Combining invention and evolution, Borderlands 2 features all new characters, skills, environments, enemies, weapons and equipment, which come together in an ambitiously crafted story. Players will reveal secrets, and escalate mysteries of the Borderlands universe as they adventure across the unexplored new areas of Pandora.

2K Games and Gearbox Software are taking this show on the road, and fans and media will be able to get their first look at the game at Gamescom 2011 from August 17 – August 21, and at PAX Prime (Booth #3417) from August 26 – August 28. Eager gamers can learn more about Borderlands 2 right now by picking up the latest issue of Game Informer Magazine, which has the worldwide exclusive cover story on the title. Readers will find many game details inside the issue, including the first reveal of one of the several new character classes being introduced in Borderlands 2.

Taking the gaming world by storm, Borderlands delivered its unique flavor of humorous and lovable characters and addictive non-stop collaborative loot-hunting gameplay on an unsuspecting populace. The critically acclaimed and best-selling Role-Playing-Shooter, as well as its four downloadable expansion packs, captured the imagination and attention of single-player and cooperative gamers around the world.

Home / Game News / Borderlands 2 IS on the way officially