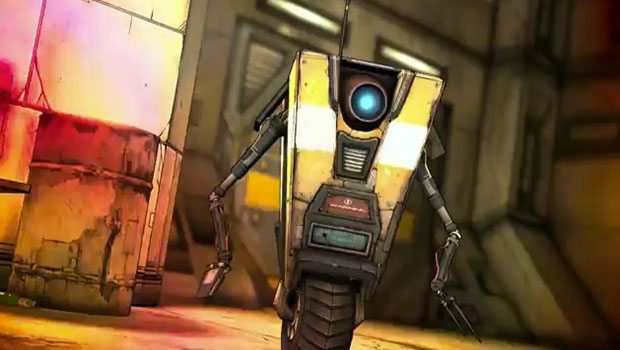 After some heavy critique by Borderlands fans, Gearbox has taken into consideration fan concerns when penning the ending for Borderlands 2. As we all very well know, a bad ending to a good game can produce some pretty catastrophic results.

In a recent press showcase for the upcoming title, Dealspwn caught up with Brian Martel of Gearbox Software, who had this to say about the ending for Borderlands 2.

“You also have to reward the player with something that is a compelling reward. So we’ve done a much better job at having loot tables that are much more deterministic based on what’s going on and where you’re at in the game,” said Martel in the interview. “The other thing we needed to do was have a conclusion to the story that feels proper and correct. I think we’ve really done a decent job with that, so I think that by the time people get to the end of the game, they’re going to be satisfied with a compelling experience and a decent ending.”

Last month, we got to get hands on with Borderlands 2, and from our short cooperative playthrough, it was pretty obvious that many of the features in Borderlands 2 have gotten a lot more consideration in this sequel.