Borderlands 2 to use Cloud Storage on Xbox 360 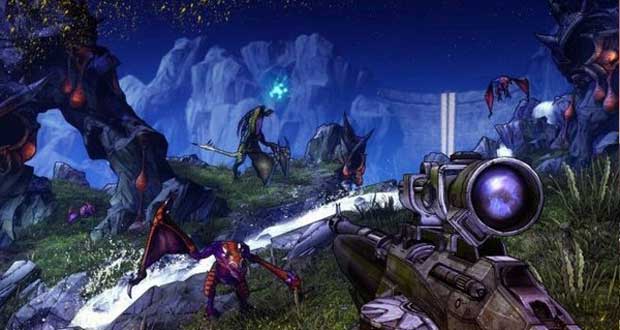 As the first bits of Borderlands 2 information start to trickle in, a revelation for the game and its functionality on the Xbox 360 has been revealed.  In a recent interview, Gearbox CEO Randy Pitchford claims that Borderlands 2 will be using a cloud functionality on Xbox Live to handle game saves in the sequel.  While there have been rumblings out of Redmond about the possible inclusion of cloud based saves, nothing has come down the line officially from Microsoft.

Pitchford spoke about the new features in a recent interview:

“Borderlands 1 saved your content locally, we’re doing some things we hope on all platforms that allow you to save your content on the cloud so that you never lose content and as long as you can access your account you can be at your friends house or whatever and continue playing with your character. We have some more details to talk about there and some things to work out with that there but its an objective we have.”

No official launch date has been set for Borderlands 2, but you can expect the launch sometime after April 1st, 2012 which begins the fiscal year for the company.  As far as cloud based storage coming from Microsoft, perhaps it could be an inclusion in a future dashboard update for the console.