Borderlands 3 will come, but not anytime soon 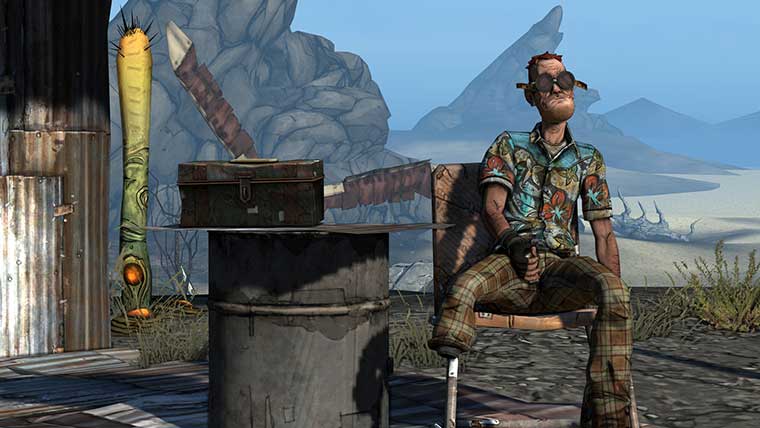 Gearbox Software knows that Borderlands fans are hungry for Borderlands 3.  The 2012 release of Borderlands 2 was a runaway success for the developer, so much so, that fans are still lapping up downloadable content for the cooperative shooter.  But that big sequel isn’t coming, at least not any time soon, according to Gearbox Software’s Randy Pitchford.

While Borderlands 3 is ways off, there will be more Borderlands goodness on the horizon.  Announced back at the VGX, Gearbox recently teamed up with Telltale Games for an adventure title in the Borderlands universe.  Details are still slim on that game, but it will be a brand new story for the game.  And then there’s that PS Vita version that will arrive later this year.

Home / Game News / Borderlands 3 will come, but not anytime soon