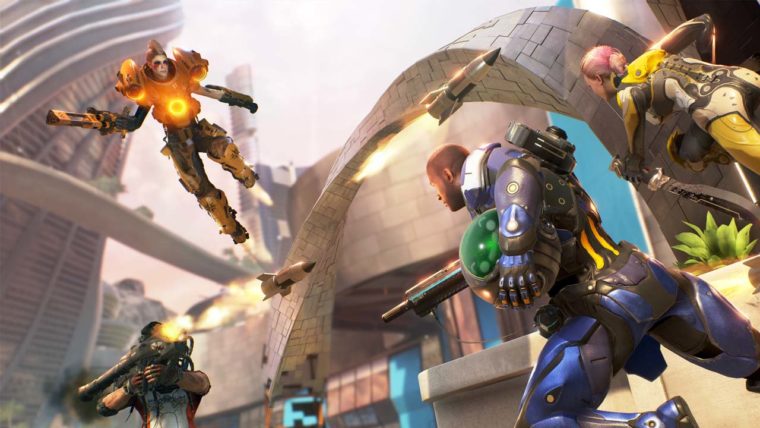 Cliff Bleszinski’s upcoming multiplayer FPS LawBreakers is launching just next month for PC and PS4, with the potential for an Xbox One version in the future. Being Cliffy B’s big return to the shooter scene, many fans of the developer would love to have the game on a physical format. Well, now you can! If you’re fast enough.

Both PS4 and PC versions will include: Two foil-card character packs for LAW and BREAKERS factions, exclusive weapon and character skins, an exclusive vinyl LawBreaker’s sticker, a Deadzo sticker and postcard, and a 50+ page belonging to the mysterious character Abaddon. All of this will come in a lovely, individually numbered, box following the same dimensions as classic PC game boxes, 7.75″ x 9.5″ x 1.75″. 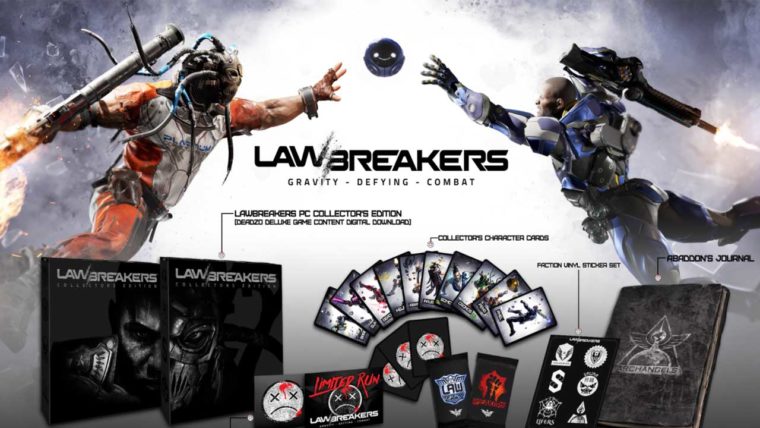 If you’re interested in trying out LawBreakers before putting your money down on the game, PC players are currently enjoying a public PC beta on Steam until July 5th.