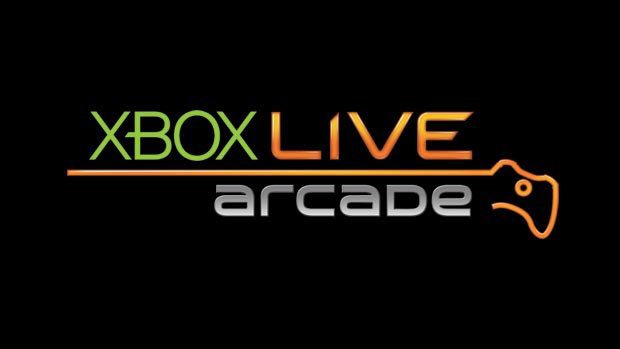 Last week, Indie developer Phil Fish and creator of the popular Xbox Live Arcade platformer, Fez, publicly criticized Microsoft’s development policies for XBLA titles after his team was asked to pay “tens of thousands of dollars” by Microsoft to re-certify Fez following a much needed patch meant to correct significant technical bugs. Other independent developers are now taking this opportunity to state their own gripes with Microsoft’s requirements for the Xbox Live Arcade certification process.

While fellow indie dev Robert Boyd applauded Microsoft for facilitating the independent game market on consoles, he is concerned that the company has “stopped progressing as far as fostering indie games go, at the same time that everyone else is focusing on indie development more and more,” citing the straightforward nature of Steam’s publishing methods as well as Sony’s efforts to extend compatibility and support for the indie game game environment.

“Sure, Microsoft has a full schedule on XBLA right now, but if they want to continue to attract top talent to their platforms for 2013, 2014, and beyond, they need to step up their efforts and be more accommodating of smaller developers,” said Boyd. “At the very least, they need to ease up on their patch rules. It doesn’t matter how good your QA team is—if you’re making something with the kind of complexity found in your typical modern game, you’re not going to catch every bug the first time around. I really feel for [Fez programmer] Renaud Bedard, since I know how frustrating it is to find out about a bug and not be sure how to fix it.”

Similarly, one of the indie market’s most prominent and successful developers, Jonathan Blow (creator of the critically acclaimed puzzle platformer, Braid), stated that the rigorous certification requirements necessary of platforms like Xbox Live Arcade are severely hindering the release of independent, downloadable games.

“The certification processes of all these platform holders were based on the idea that all these steps they test are absolutely necessary for software to run robustly, and that software robustness is super-important for the health of their platform and its perception by customers,” Blow said. “But look at iOS. There is almost no certification process for iOS, so by the Microsoft/Sony/Nintendo theory, the apps should be crashing all the time, everyone should think of iOS as sucky, etc. But in fact this is not what is happening. There is no public outcry for more testing and robustness of iOS software.”

Additionally, Blow directly questioned whether or not the difficulty in navigating interfaces of the Xbox 360 and PS3 dashboards can be viewed as a representation of Sony and Microsoft’s unwillingness to show dedication to the user experience. Blow is of the belief that such disregard is not necessarily indicative of poor user support on the part of Sony or Microsoft, but that the two companies are “handicapped due to their corporate culture.”

“The edge that both Apple and Valve have going into the future is that they both genuinely care about the end-user experience and want to make it as good as possible, which coincidentally seems to be the place that these consoles are handicapped due to their corporate culture,” he said. “Can anyone look at the current 360 or PS3 dashboards and legitimately say that those are products of an entity that deeply cares about user experience?”