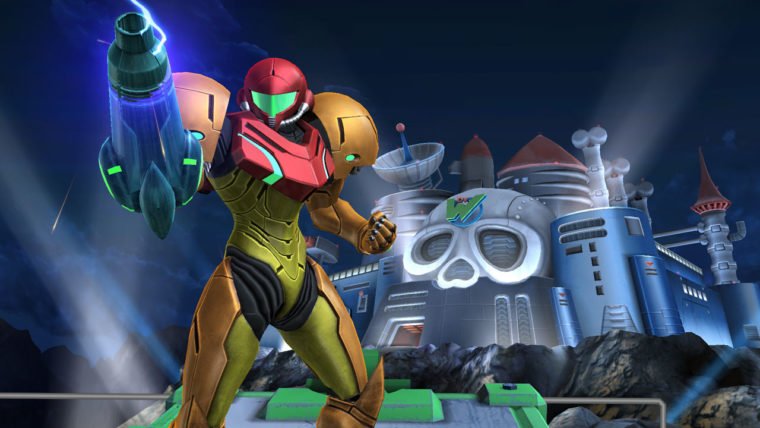 The last month has been relatively quiet for Super Smash Bros. updates following the grand reveal of three new characters during E3 2014 last month. We’ve gotten news of a few new costumes and moves, but nothing major, especially character wise. However, that dry spell is about to end as Masahiro Sakurai has revealed that a special livestream is going to held on Monday that will show off a brand new character to the game.

Now the speculation begins on who it could possible be joining the Super Smash Bros. roster. With the working of “new challenger” you would assume it is a brand new fighter to the series, but it could always just be a veteran reveal. A lot of gamers have wanted to see characters like Chrom, Shulk, or even the very large Ridley revealed. Who would you personally like to see revealed during this livestream? We’ll just have to wait and see on Monday.