Brave the Cold When Subnautica: Below Zero Launches This May

What new nightmares lurk in the frozen depths of Planet 4546B? 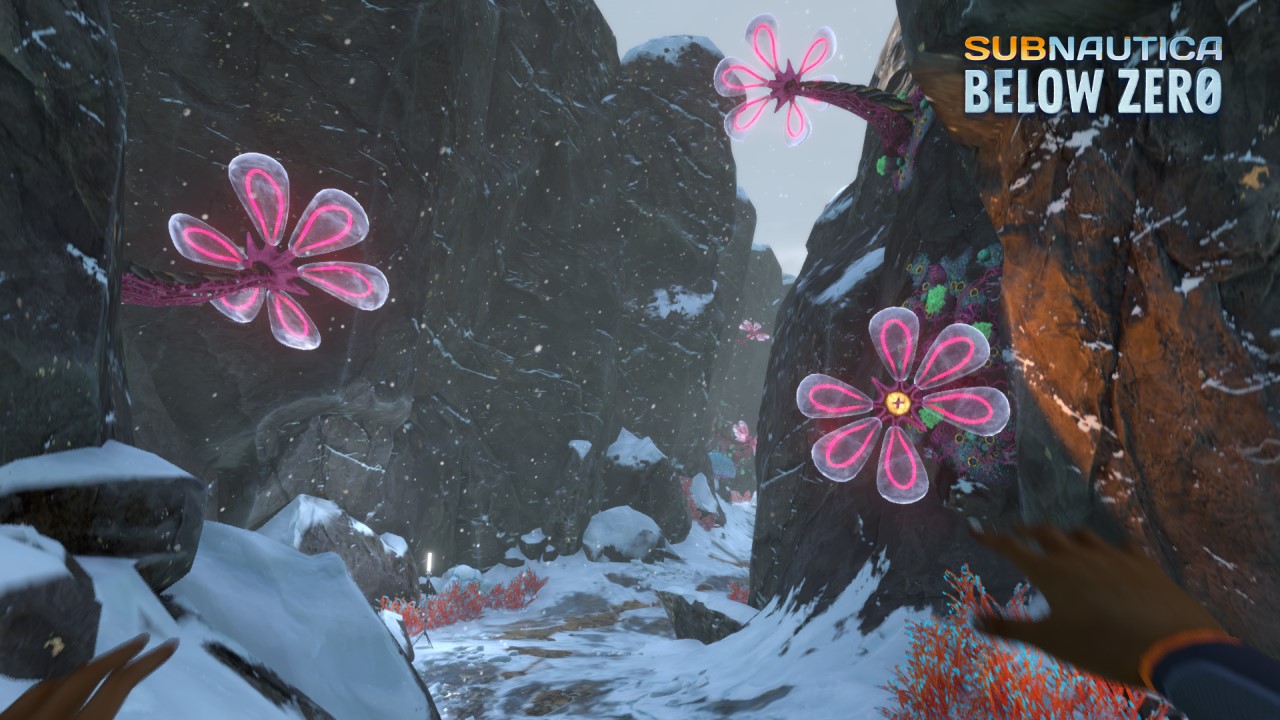 Subnautica: Below Zero has been in Early Access for over two years now, but that’s about to change in a few months when the highly anticipated sequel lands this May. Developer Unknown Worlds finally set a release date for their narrative-driven survival title, and I for one can’t wait to scare myself shitless when I run into whatever new leviathans and other aquatic threats await me in the murky, frozen depths of Planet 4546B.

Subnautica: Below Zero launches May 14th both physically and digitally.

Unknown Worlds confirmed yesterday that Subnautica: Below Zero will release May 14th, at which point the full story can be completed (PC players received the final major update to the game alongside the announcement, but even they can’t clear the final chapter just yet). The sequel will launch for $29.99 on PC (Steam and Epic), PlayStation 5, PlayStation 4, Xbox One, Xbox Series X|S, and Nintendo Switch on the same day, and fans can pick it up either digitally or physically.

While Unknown Worlds will continue to polish the final product for the 1.0 release on May 14th, Subnautica: Below Zero is pretty much feature complete as of the Seaworthy update. As already stated, the final chapter to the story will remain inaccessible until launch, but PC nerds like myself can safely jump in and start playing if they were holding off for release (some bugs and optimization tweaks aside).

Personally, I picked up Below Zero sight-unseen, so enamored was I with the first game (and I typically hate survival games). I opted to not play the sequel until release, however, because I wanted to go in without any knowledge. The first Subnautica is one of those rare games I’d love to purge from my memory only to experience it for the first time all over again, so I’ve been keen to replicate that experience with the sequel. Now I just have to decide whether to jump in now and wait on the ending, or to hold off until everything is solidified May 14th. Decisions, decisions.

Home / Game News / Brave the Cold When Subnautica: Below Zero Launches This May