Bravely Default 2 is Coming to PC

Are you ready to join the new Heroes of Light on their adventure? 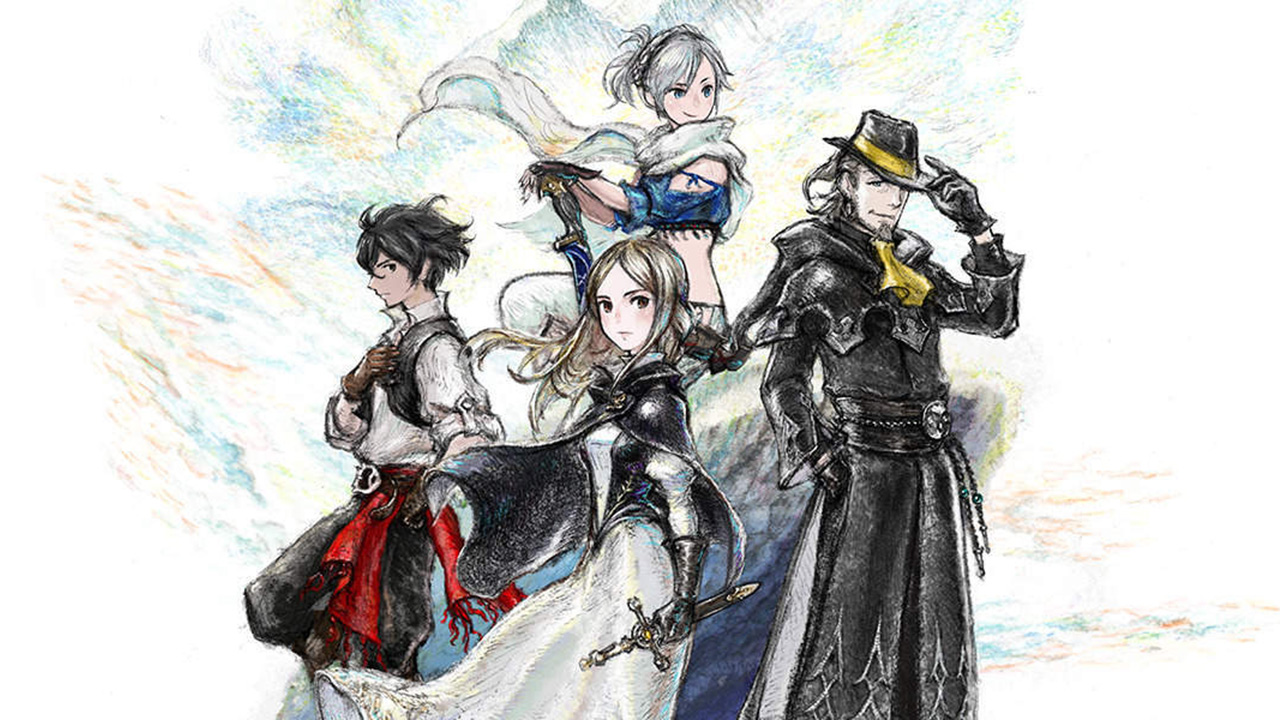 Today, Square Enix revealed that Bravely Default 2, a sequel to the acclaimed 2012 Nintendo 3DS title, which since its release spawned various spin-offs, will be arriving on PC, via Steam, on September 2nd, 2021. The game was first released on February 2021, exclusively for the Nintendo Switch.

You can check out the Steam trailer for Bravely Default 2, courtesy of Square Enix’s Youtube channel, below:

On Bravely Default 2, we follow the history of Seth, Gloria, Elvis, and Adelle, as they must unite in their quest through the world of Excillant in search of the legendary elemental crystals to restore balance to the world.

You can check out how Square Enix describes the new version of the game in their press release, below:

”PC gamers and newcomers alike can soon discover the thrilling Brave and Default systems of BRAVELY DEFAULT II on STEAM, where great risk can lead to even greater rewards in the game’s turn-based battles. Players can enjoy customizing their party using the job system to find the optimal composition to take down challenging bosses. BRAVELY DEFAULT II features music from Revo, who makes his return from the original BRAVELY DEFAULT, and an original storyline featuring four new Heroes of Light. Full of exploration, charm, and strategy, the STEAM version of BRAVELY DEFAULT II also features controller support and various resolution options.”

The Bravely series is considered by many as the spiritual successor of 2009’s Final Fantasy: The 4 Heroes of Light. You can play Bravely Default 2 right now, exclusively on the Nintendo Switch. You can pre-order the game right now on Steam.