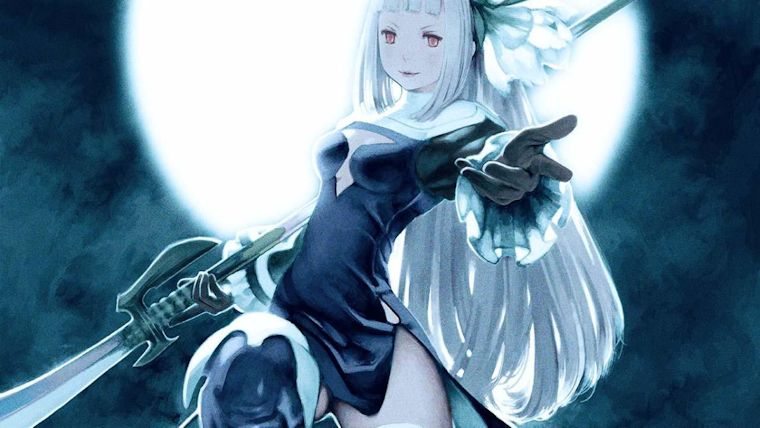 Earlier this year, we saw the release of Square Enix’s Bravely Default for the Nintendo 3DS in the US, but we already have a sequel on the horizon known as Bravely Second. With hopes of turning this into an almost annual franchise, Bravely Second will seemingly be out before we know it, with the first gameplay footage being released for the game.

Courtesy of Nintendo Everything, we have footage from the livestream for the game that shows off the jobs system that will be found in the game, as well as a few other interesting things.

Also of note, we learned through the stream that Bravely Second will be playable at the upcoming Tokyo Game Show. This playable demo will show off the new jobs as seen in the footage linked, as well as some other surprises that they have in store for us.

TGS will be held in less than a month from September 18 through September 21, so plenty of information is bound to come out on the game, among other Square Enix titles like Kingdom Hearts III and Final Fantasy XV hopefully. Attack of the Fanboy will bring you all of the coverage from this event, so make sure to stay tuned to the site during that time.