I am the arm, and I sound like this. 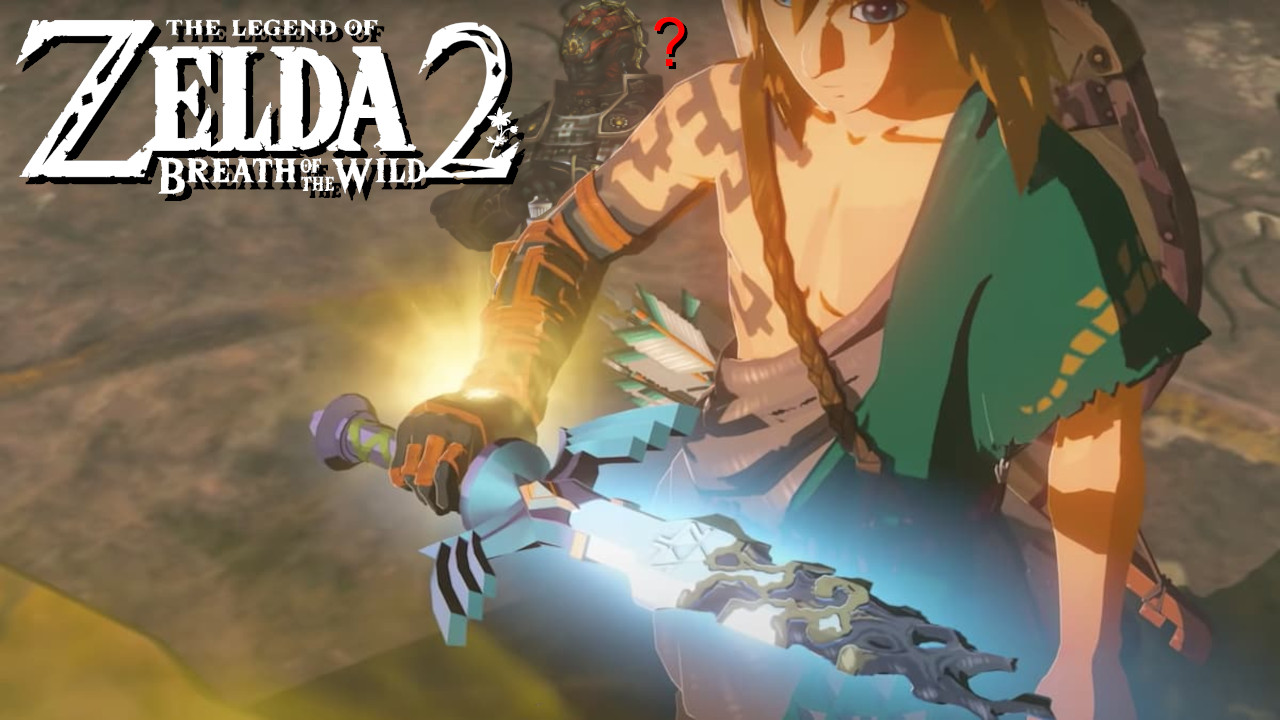 The Legend of Zelda: Breath of the Wild 2 has been officially delayed into 2023, but that hasn’t stopped the game from teasing just enough details including a glimpse at Link’s strange new arm to keep the hype alive and well until then.  The latest announcement video detailing the delay featured some fantastic footage of Link exploring the game world, along with a very small clip that’s captivated fans’ attention.  Posted by MarcsterS on Reddit, the discussion quickly fixated on this detail and plenty of theories surrounding it.

[BOTW2] The origin of Link’s new hand from zelda

Despite there already being clues given to Link’s new arm in previous trailers, this latest update gives the most detailed look yet, and its appearance has got fan rumors swirling, debating whether it’s a coincidence how much it resembles Ganondorf’s arms.  Given how Link’s right arm, the same arm featured here, was seen being latched onto by what strongly resembles Malice left behind by Ganon, it’s being quickly assumed his arm is in some way possessed by the classic villain.

Zelda fans were quick to compare this to Prince Ashitaka of the film Princess Mononoke, whose arm is possessed by a demon in similar fashion.  Metal Gear fans might also appreciate this, given how Ocelot gave players the impression that his grafted prosthetic arm resembling that of Liquid Snake caused his psyche to be taken over.  It’s honestly a great idea, something fresh in the Zelda canon, and players are pushing for the idea of this possession causing Ganondorf to serve as a sort of antihero Navi-type, guiding Link across the world for unknown purposes.

Another theory is, given how his arm was glowing green like Farore, Goddess of Courage, and is thought by user Spider_Riviera to be a connection to the Ancient Hero who fought Ganon generations ago.  The presence of this green arm might be what drives out this Malice-infested black arm, or vice versa, and either one could grant access to various technologies to help Link in his adventure.  But naturally, this is all to be taken with a grain of salt, and we’ll ultimately have to wait to know more about what Link’s arm will ultimately be able to do in Breath of the Wild 2.

The Legend of Zelda: Breath of the Wild Sequel is currently scheduled for a Spring 2023 release on the Nintendo Switch.

Nintendo Switch The Legend of Zelda: Breath of the Wild 2