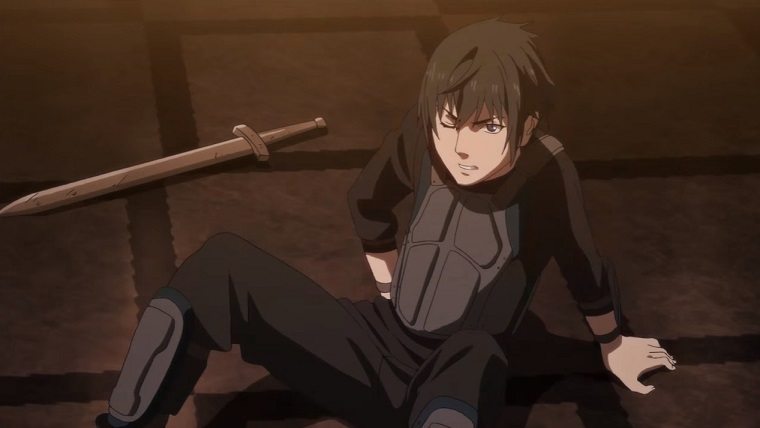 The third episode of the animated Final Fantasy 15 show is out tomorrow, and now Square Enix has released a trailer for it. The episode is called Sword and Shield, and features more insight into the characters featured in the upcoming game as children.

While the trailer is pretty brief, we do get a pretty good idea of what to expect for when the episode finally releases. We see Noctis learning how to fight with a sword and getting knocked around in the process, while also seeing that he doesn’t seem to be having a great time at school. You can check it out at the bottom of this post, and the episode itself will air for free on July 7th at 6AM PDT right here.

There are set to be five episodes of this series when all is said and done, though the Ultimate Collector’s Edition of Final Fantasy 15 will include additional scenes. The first and last episodes of the anime tie in with the events of the Platinum Demo, which serves as a prequel to the main game.