Soon you will be able to play 550 classic games on Xbox One. 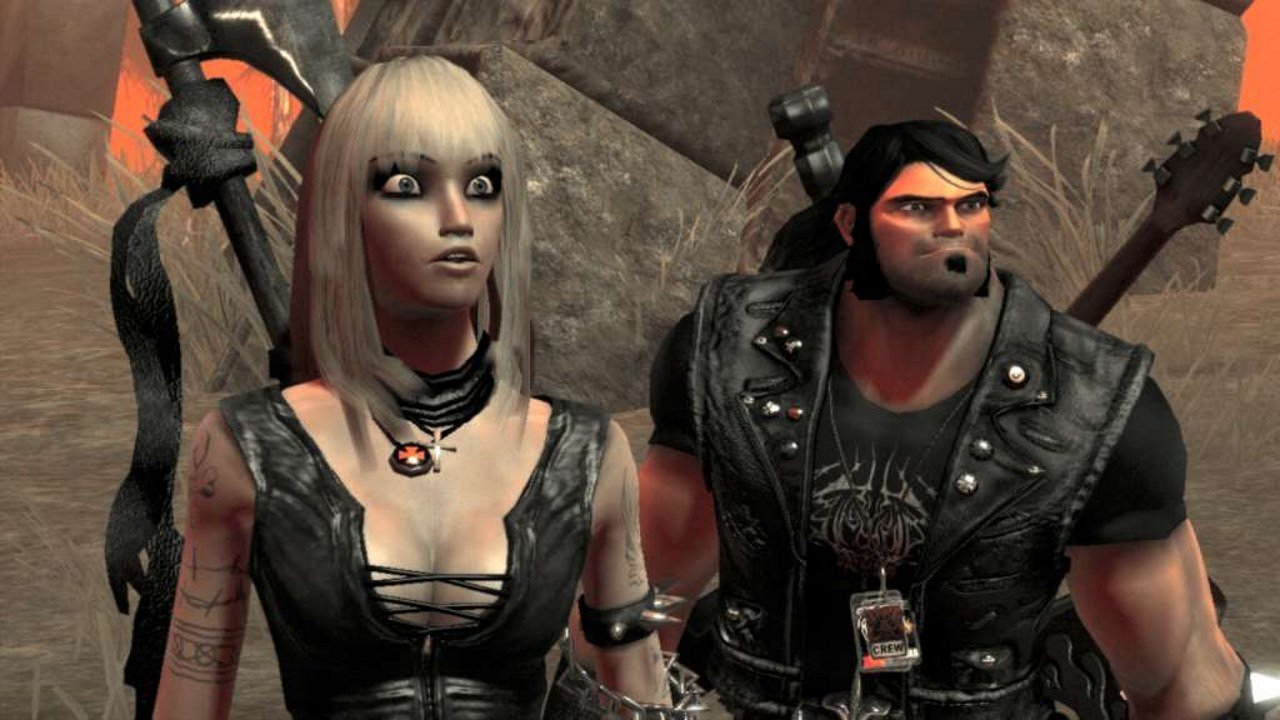 It’s just been a week since the last additions were made to Xbox One Backward Compatibility, but Microsoft is still churning away on their popular feature. Two new games have been added today, bringing the already massive selection of original Xbox and Xbox 360 titles that are playable on Xbox One up to 539 in the US. The games coming today might not be massive AAA hits, but they certainly have their fans, especially Tim Shcafer’s Brutal Legend which is arriving alongside Greg Hasting’s Paintball 2.

You can check out the full list of Xbox One Backward Compatibility games right here, with today’s additions already featured on the list. Lately the feature has been getting games at a steady pace, with Zone of the Enders HD Collection and Rumble Roses XX being the other latest additions. Each game on that list is playable on Xbox One, with owners either downloading the digital copy or inserting their disc and prompting the download automatically.

Backward Compatibility seemed like a dead feature when this generation first began. Both the Xbox One and PS4 lacked what was once a highly requested option. Changes in system architecture seemed to disallow it though. Sony ended up settling on game streaming via PS Now as their solution, while Microsoft went much further and offered full backward compatibility support for select games. They’ve been adding to the list ever since and fans have been quite happy to have an ever-expanding selection of classic games to play on their newer hardware.