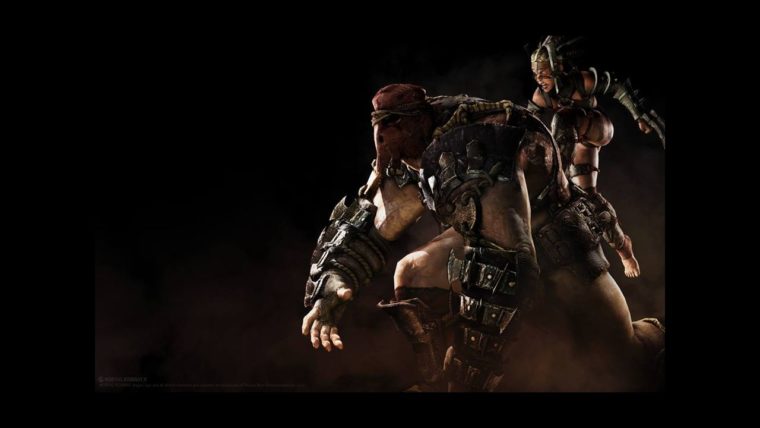 NetherRealm Studios has teased that a new stream later this week will give us our first look at Brutalities in Mortal Kombat X.

NeoGAF posted an image that announces a new stream for Mortal Kombat X. The upcoming stream can be viewed on Twitch and will air on February 26th at 3:00pm CST. The teaser for the stream says that it’s “going to be brutal“.

This is a subtle tease that NetherRealm Studios is planning to bring back Brutalities for Mortal Kombat X. Brutalities haven’t been included in the series for a long time. Fans have wanted them back for many years, but Ed Boon and his team never brought them back. It looks like now they are caving in and are listening to the fans.

For now, we’ve only seen what several Fatalities look like in Mortal Kombat X. It will be interesting to see how violent and graphic Brutalities will look like in the new game. The next-gen graphics have made the human anatomy look more realistic than ever before. Seeing the brains and guts of fighters have never looked his detailed.

If you are unfamiliar with Brutalities, they are kind of like a vicious combo that ends in a violent way. The following video will show you the older games that used to have them.