Has Bungie already planned four expansions to next game? 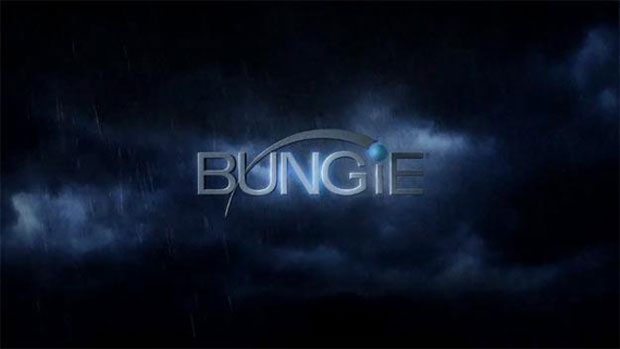 Bungie recently trademarked a few internet domain names that quite possibly could be related to it’s next franchise.  The developer trademarked “New Monarchy, Osiris, Seven Seraphs, and Dead Orbit with the United States Copyright Office.

The developer’s recent split from Microsoft and signing with Activision hasn’t produced much news since the official announcement and no new details about their new franchise has been revealed up to this point.

Is this our first hint at what to expect from Bungie?  Well, there are quite a few situations that are bouncing around the heads of Bungie fans right now.  Bungie Aerospace was also trademarked in 2010, and some fans are leaning towards these recent trademarks as installments of a bigger franchise much like World of Warcraft’s expansions.

Honestly, there’s no telling.  At this point it could be that the team is brainstorming ideas and just registered all of them.