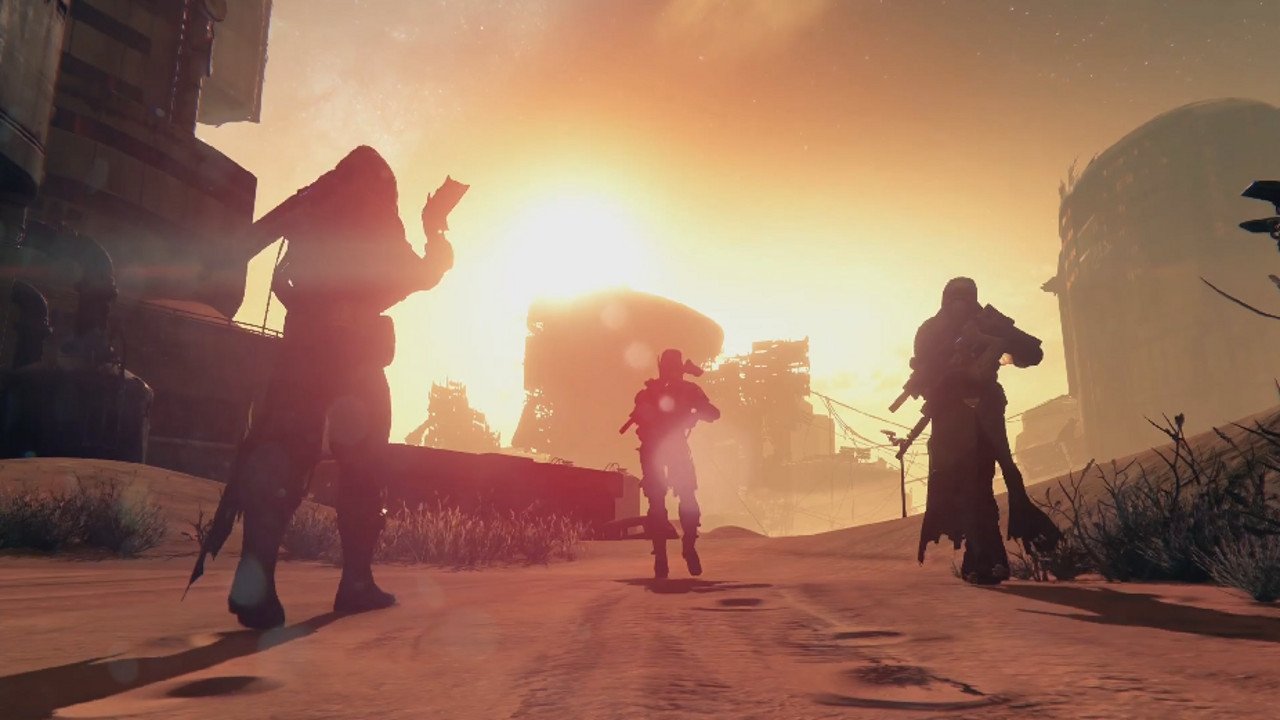 Destiny came out earlier this month and has divided many gamers and critics alike. Bungie has now responded to the feedback that the game has received so far.

Bungie had been riding very high for the last decade or so as every game they had developed since 2001 had great reviews. This is mainly because they had developed the highly popular Halo franchise. Every one of those games had universal acclaim with critics. When Destiny came out however, the reception wasn’t so warm. The game is Bungie’s lowest rated game since Oni for the PS2.

Bungie has now addressed the feedback of Destiny as written on the official website:

“Bungie thrives on feedback. Never feel like you need to stick up for us when you see someone expressing an honest opinion about our games. We’re harder on ourselves than anyone else.”

Activision and Bungie had announced a few months back they had a 10-year vision for Destiny. This means the game will constantly be updated with lots of content. Whether players are willing to pay and stay with the game is a hurdle they will have to overcome.

Destiny is an interesting game as some players love it, while others don’t like it at all. How do you feel about the game?