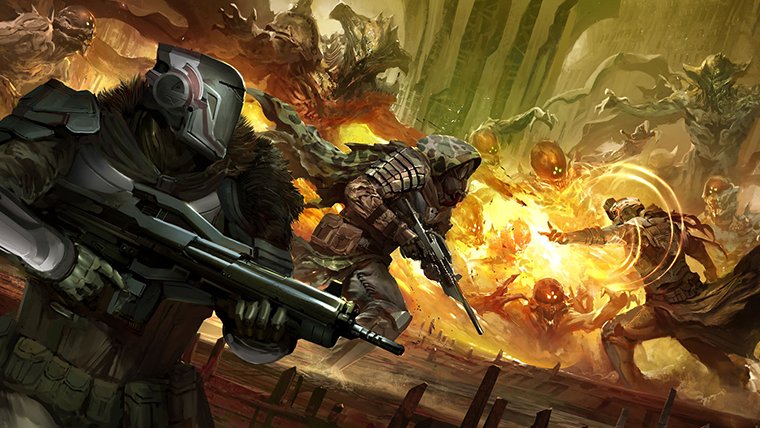 Apparently Marty O’Donnell and Bungie have parted ways, and it doesn’t sound like it was on good terms. According to a surprising tweet from the long-time Halo composer and director of music for Destiny, O’Donnell revealed that he was terminated “without cause.”

“I’m saddened to say that Bungie’s board of directors terminated me without cause on April 11th, 2014,” reads O’Donnell’s tweet.

The composer did not reveal anything further regarding his termination, but it certainly seems odd that O’Donnell is fired so close to the release of Destiny, a project that has long been in the works at Bungie.

We’ll have to wait and see if any other news shakes out of O’Donnell’s termination, or if there are bigger problems looming for Bungie and Destiny. O’Donnell is the second big name to recently leave Bungie. Back in September, Joe Staten, key writing talent at the studio, announced his departure. It’s worth noting, Staten’s terms seemed a little bit different than O’Donnell’s.