Business is Good for Microsoft and the Xbox 360 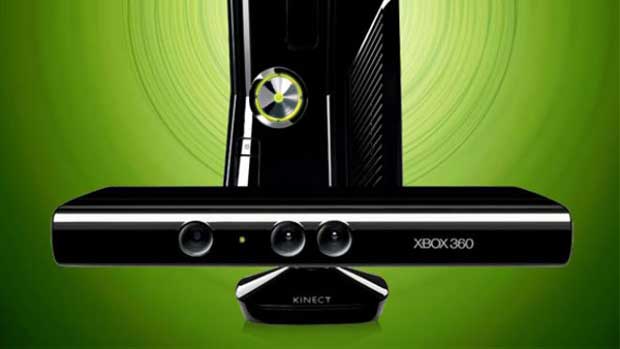 Microsoft reported its fourth quarter earnings earlier and with them, the company revealed that business is good for the Xbox 360 brand. The company managed to ship out 1.7 million Xbox 360 consoles in the fourth quarter along and highlighted that the they’ve seen a substantial increase in a year over year comparison for the console. Their totals for 2011, Microsoft shipped a total of 13.7 million Xbox 360‘s, at that figure, Microsoft’s sales of their console have increased 30% year over year, where in 2010 they shipped 10.3 million.

Noted, Microsoft also tallies their worldwide totals of shipped consoles to date, and that figure is 55.5 million units with 35 million registered Xbox Live members on the company ledger. The company also talked about the their revenue growth which has increased to 29% with the help of healthy Xbox Live subscription figures. The revenues for the Xbox 360 platform grew almost 48%, and the company attributes strength in many areas, but Kinect is the most likely culprit for the rise.

If you’ve been tracking the NPD data, and Microsoft‘s monthly statements, you’ll notice that this strength is in line with the NPD figures that have shown Microsoft leading the North American market for 12 of the last 13 months. Despite having a lackluster first party offering in 2011 thus far, Microsoft has managed to expand even further into the console market. With success like that, who needs exclusives?