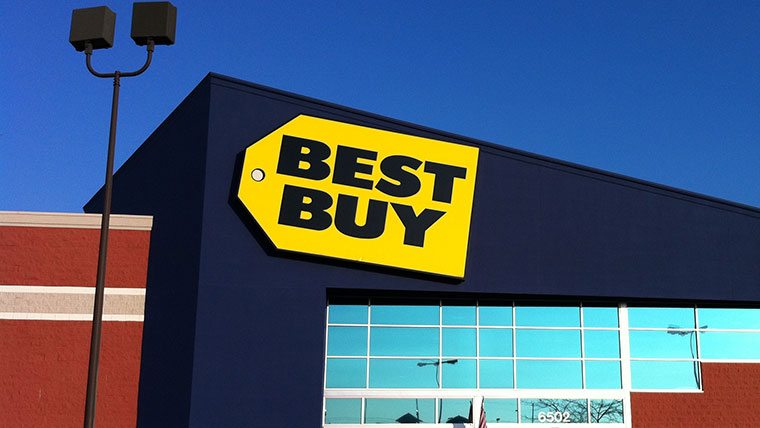 Best Buy has just recently revealed to Polygon a new membership that the company is planning to offer starting November 10, 2013. According to a Best Buy representative, consumers can buy a 2-year Gamers Club Unlocked membership for $119.99. This membership entitles its users to a 20 percent discount on all new video games for any video game console. Also included are double points for every dollar received for trade-in games and purchases of games, digital content and accessories. The points can then be redeemed for Reward Certificates good on “nearly everything [at] Best Buy.” Subscribers will also get 10 percent bonus trade-in credit and 10 percent off of pre-owned games. Signing up will also net the user two welcome coupons: one that offers a 50 percent discount on a strategy guide and the other a buy 2 pre-owned games, get the 3rd one free.

There is a limit in regards to how many copies a subscriber can use his/her discount on a single title. According to a representative, that number is 3. That means that, as an example, you could buy 2 copies of Watch Dogs for the PS4 and one for the Xbox One and still retain the discount. However, subsequently buying Watch Dogs for the Xbox 360 will not net you a discount, as you had already purchased it 3 separate times.

According to Best Buy, this subscription pays itself out after buying 10 games, assuming the games purchased were retailed for $59.99, with a discount of $11.99 for each purchased game.