Buying your games on Twitch might be the future

The latest news in the world of video games at Attack of the Fanboy
Updated March 8th, 2018, by AOTF Staff 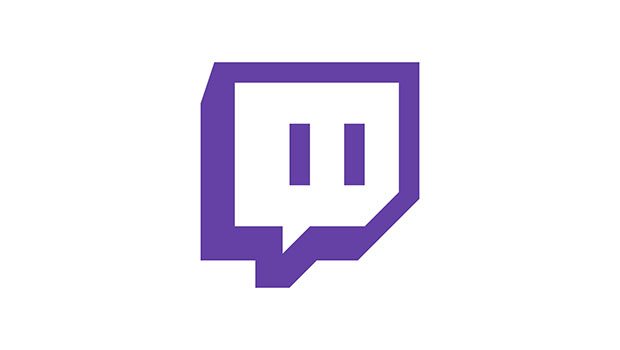 Online game streaming becoming more popular could impact the way that you purchase your games. In a new development on the popular streaming network Twitch.tv, a deal between indie developer Vlambeer and the broadcasting company appears to be selling games directly to stream watchers, albeit with a slight twist.

Twitch users that subscribe to the Twitch channel for Vlambeer get access to the game on Steam as a benefit of their subscription. Right now, according to Twitch, partners are able to offer subscriptions to their channels. They also determine what benefits that subscription offers. In the case of Vlambeer, it’s a copy of the game.

Giving consumers a means to directly observe a game and make a purchasing decision on the spot could prove to be quite popular. It wouldn’t be surprising if others jumped on this bandwagon going forward, though this exposure comes at a cost.

It’s not quite clear where Twitch stands on situation, but they do stand to make big money from game developers and publishers in the process. An early report from Games Industry claims that 60 percent of revenue from purchasing the subscription goes to Vlambeer, while Twitch takes a healthy 40 percent. While initial reports suggested that Twitch is now in the business of selling games, the company did offer a statement which painted a slightly different picture, at least semantically.

Twitch.tv and the popularity of stream watching is a relatively new phenomenon. It’s prominent featuring in both the Xbox One and PlayStation 4 should only continue to increase this popularity. But will Twitch go whole hog into selling games and make it a competitive platform with the likes of Steam? That remains to be seen.