The latest news in the world of video games at Attack of the Fanboy
September 9th, 2017 by Jose Belmonte 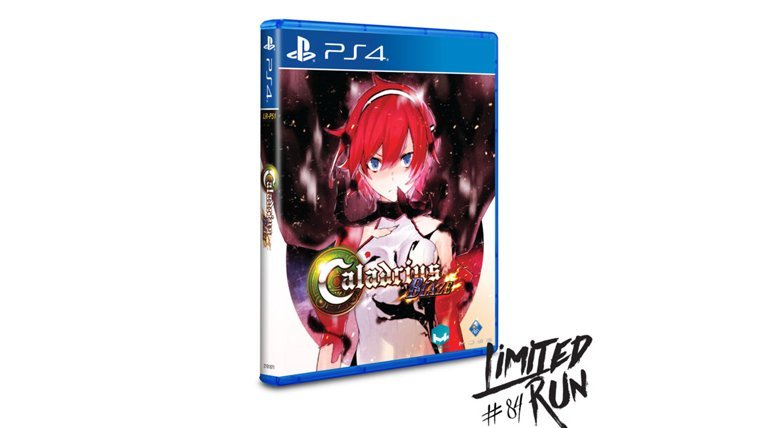 Limited Run Games, the company that offers physical editions of small game productions, is launching this fall a special edition of the indie title Caladrius Blaze for PS4. The title, an acclaimed scroller shooter featuring manga-inspired designs, was digitally launched earlier this year for Sony’s console and Steam, and now it gets its first physical edition in this generation.

The game also features different storylines, depending on the group of characters chosen by the player, a realm of possibilities that is multiplied when played in two-player coop mode.

Make sure to pre-order your copy from Limited Run Games on Friday, September 15, 2017 at 10 AM Eastern Time, as this physical PS4 edition will only consist on 4,000 region free copies. Apart from the case and the Blu Ray containing the game, the edition will also include two 28-page full-color booklets: a manual and an art book.