Aquria's second stab at this ambitious JRPG finally coming to the West. 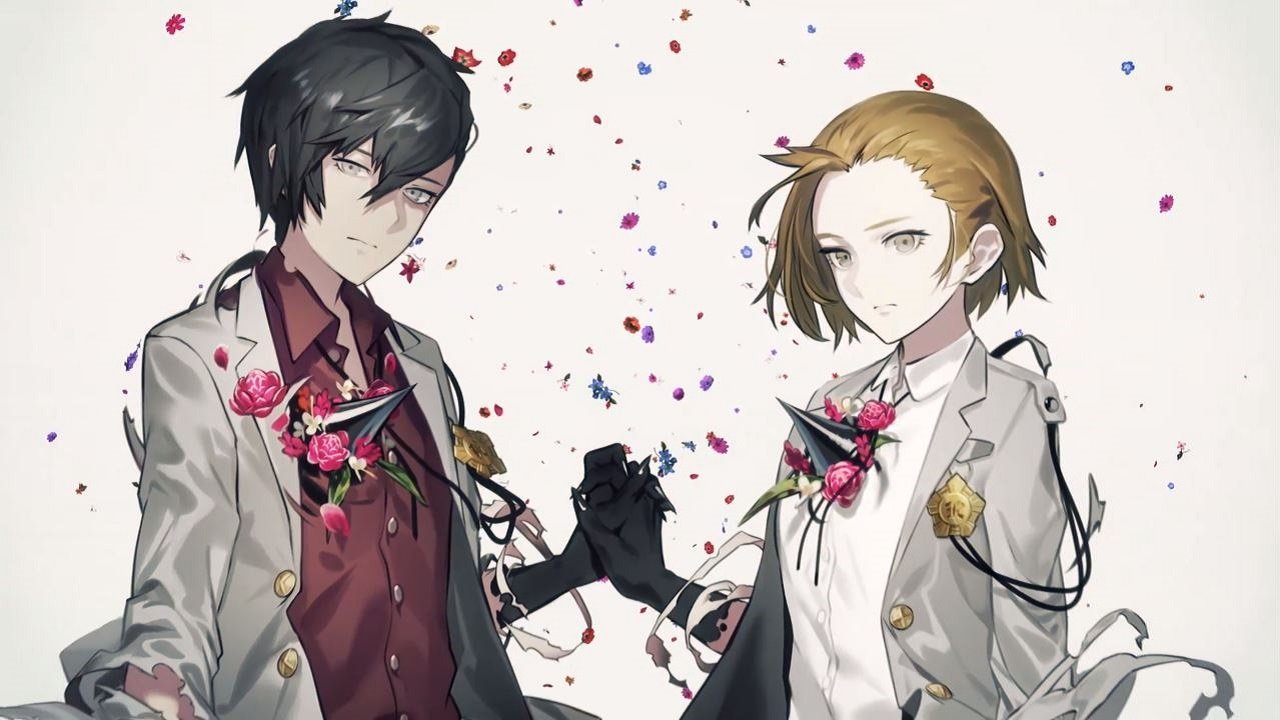 In all honesty, the fact that The Caligula Effect has even reached this point is quite remarkable. The premise itself was rather interesting, as it tells the tale of a group of people who are living an ideal life in a virtual reality program, but soon come to learn that everything around them is a lie and decide to work together in order to escape (sound familiar?). The issue, however, was that the game as a whole was a cluttered mess that set out to do too much and wound up succeeding in only a fraction of those endeavors.

So to see The Caligula Effect, a game that received, at best, a tepid response on the Vita, receive an enhanced version that is set to arrive on three of the biggest platforms at the moment — PlayStation 4, Nintendo Switch and PC — is stunning.

As for some of the new features that will be coming in Overdose? Here’s NIS America with a quick rundown:

Here’s to hoping that developer Aquria’s second stab at this ambitious JRPG pans out.

The Caligula Effect: Overdose is due out for the PlayStation 4, Nintendo Switch and PC in 2019.