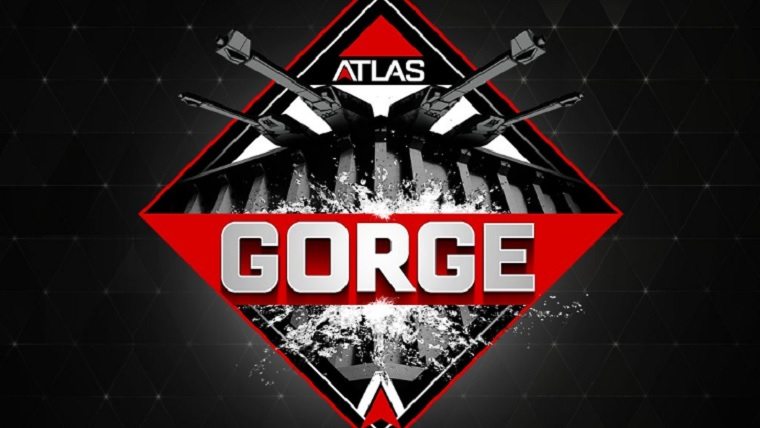 While Call of Duty: Advanced Warfare is a couple years old now and has been left by many for the current Black Ops 3, the developers have just done a little something to get some people back into the Sledgehammer-developed game. They have announced that the map called Atlas Gorge is now available to download for free.

Atlas Gorge is a remake of the Modern Warfare map called Pipeline, which is available to download for free on all platforms. The map was formerly only available to holders of the game’s season pass, with Sledgehammer Games making the announcement of it now being free on Twitter earlier today.

Along with the latest game in the series also comes a remaster of the first Modern Warfare game. The game comes with a remastered version of the original game’s full campaign, as well as remastered versions of 10 of its original maps. However, the game will only be available to play for people who purchase the Legacy, Legacy Pro or Digital Deluxe editions of Call of Duty: Infinite Warfare.