Call of Duty: Advanced Warfare a mixture of something old and new, says Sledgehammer 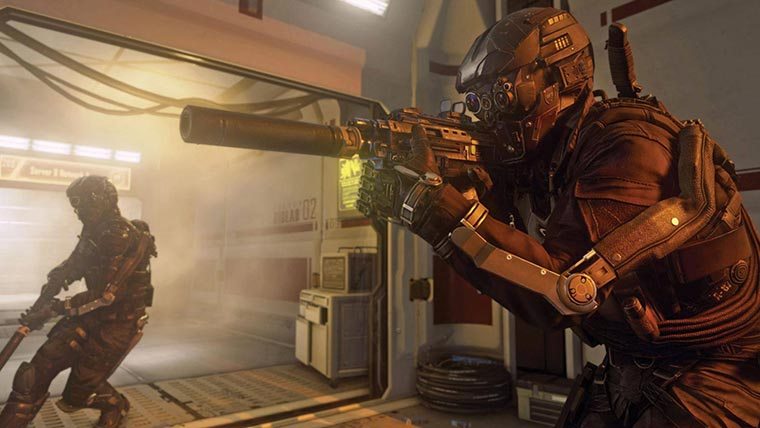 Call of Duty: Advanced Warfare was recently revealed as the next game in the long-running shooter series. With Sledgehammer Games at the helm for their first role as a lead developer on the franchise, fans should probably expect some changes. Though the core things that Call of Duty does won’t change, according to Aaron Halon of Sledgehammer.

“We really look closely at a lot of different things,” Halon tells Game Informer in a recent interview. “There’s very core things that Call of Duty won’t change. 60 frames per second, the moments and things in it that are very memorable in the game. But our take on it — our spin is different.”

So just what will be different in Call of Duty: Advanced Warfare? From what we’ve gathered from Sledgehammer, Advanced Warfare will be the furthest into the future that we’ve seen the franchise go in terms of timeline. It opens the game up to a whole new list of weapons, gadgets, and even new traversal options like boost jumps and enhanced player movement have been hinted at by Activision.

After Call of Duty: Ghosts, Sledgehammer has the huge task of offering up something fresh for a very passionate fanbase. In which, there’s a mixture of those who like the way the game is, looking for only minor changes on a year to year basis, and those who want to see more meaningful innovation year in and year out.

How Sledgehammer will toe line is yet to be seen with only a short reveal trailer for the game shown to this point.

Call of Duty: Advanced Warfare is due out on November 4th.