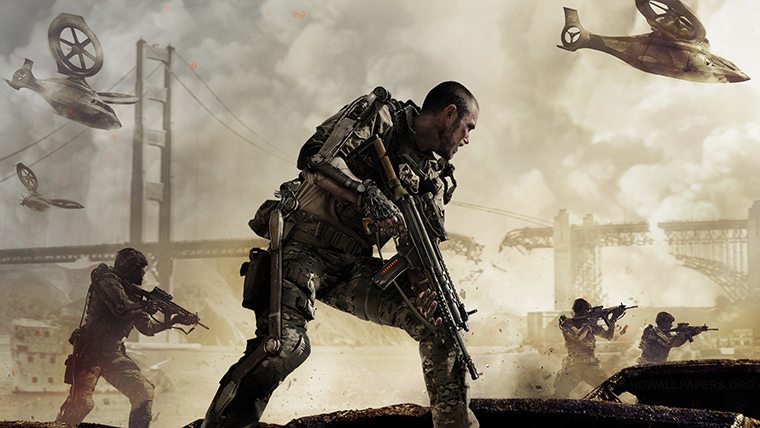 Update: According to Activision, the PC version specifications found in our original story below might not be 100% correct, and have been “posted in error”. Here’s an official comment from the publisher.

“The PC Specs for Advanced Warfare are not final. The info posted yesterday on the Activision store was from last year and posted in error. We apologize for any confusion. We look forward to releasing the actual PC specs once the game is optimized.”

Call Of Duty: Advanced Warfare is set to release in a few months and Activision has released the PC specs for the highly anticipated entry in the Call Of Duty Franchise.

Call Of Duty: Advanced Warfare will take players into the future of fighting with Private military groups and a nefarious CEO of the most powerful one, Atlas. Players will be able to enjoy a great cast including Troy Baker and Kevin Spacey in what looks to be a very entertaining story mode compared to previous entries.

The PC version has always had a large fan base and it seems the PC specs are looking pretty good for those who have a high end system. The specs come via the Official website. Check out the PC specs below.

Call Of Duty: Advanced Warfare is set to release on Playstation 4, Xbox One, PC, Xbox 360 and Playstation 3 on November 4th.