The latest news in the world of video games at Attack of the Fanboy
April 29th, 2015 by Damian Seeto 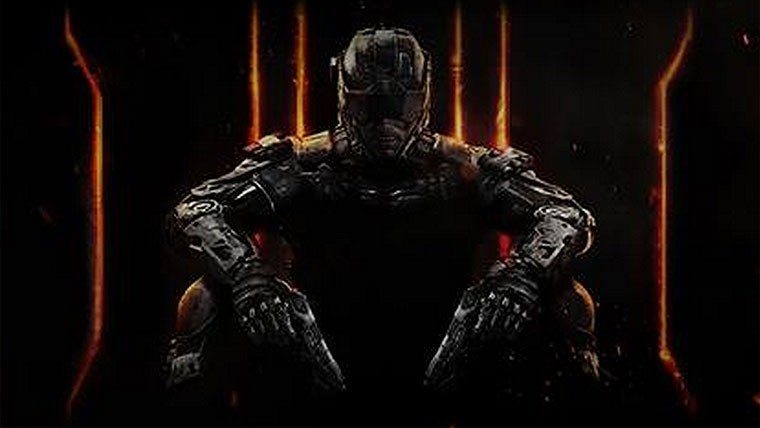 Treyarch has now explained in more detail what the new Gunsmith mode in Call of Duty: Black Ops 3 is all about. They also admit Pro Perks are not in the game.

The Gunsmith mode in Call of Duty: Black Ops 3 was announced a few days ago, but it wasn’t explained in too much detail. All that was known is that players are able to customize their weapons. Treyarch has now explained more on what you can do in this new feature.

“The variants (in Gunsmith mode) are a custom created gun made from Optics, Attachments, paint jobs, and camo. All cosmetic. No stat changers.”

It looks like Call of Duty: Black Ops 3’s Gunsmith Mode will only allow you to customize the look of the gun only. It won’t really affect the stats to make guns more powerful or anything like this. This is probably to make the game feel more balanced for all players.

Vonderhaar also admitted that Call of Duty: Black Ops 3 will not feature Pro Perks. He said in another tweet: “We are not fans of nested gameplay systems. No Pro Perks. More on Perks and Scorestreaks in the coming months.”