The latest news in the world of video games at Attack of the Fanboy
March 31st, 2016 by William Schwartz 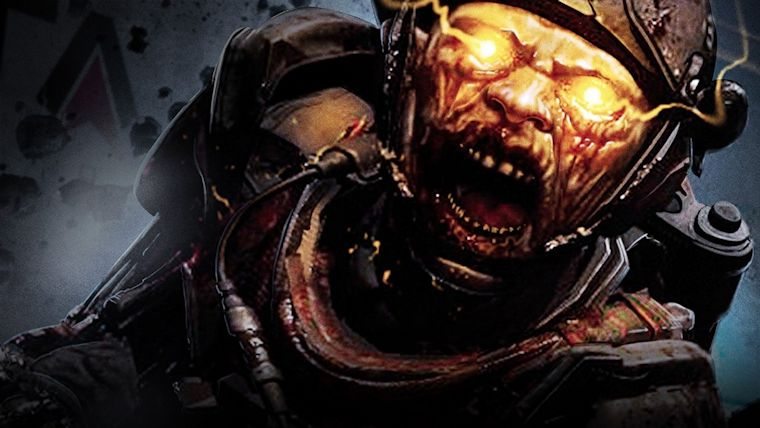 Black Ops 3 second downloadable content pack will arrive on the PlayStation 4 first on April 19th.  The map pack follows a similar structure to previous packs, which includes four new multiplayer maps, which includes one map that’s been re-imagined from a popular map in Call of Duty: World at War (Banzai).  Alongside the new multiplayer maps, a new chapter in Zombies is also arriving in the DLC #2 which they’re calling “Eclipse.”

PlayStation owners will be getting the map pack first due to Activision new agreement with Sony for the month-long timed exclusivity of the content.  After that month though, the Eclipse downloadable content for Black Ops 3 will arrive on Xbox and PC.

Descriptions of the new multiplayer maps can be found below:

If you want to see the new content early, Treyarch will be live streaming the Eclipse DLC on their YouTube channel.  The stream is slated to start at 11AM PT.  The stream is said to feature both multiplayer maps and zombies content.