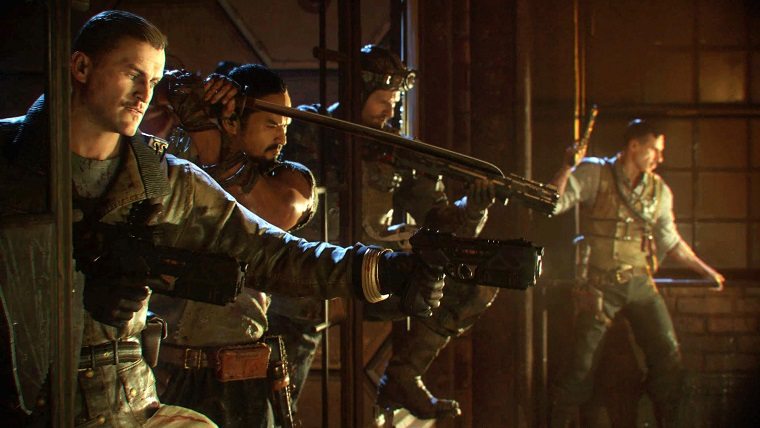 While Call of Duty: Black Ops 3 players were previously only able to gain access to the Giant zombies map via purchasing one of the game’s several special editions or by being a season pass holder, Activision has now put an end to that. The map is now available to download on PlayStation 4, Xbox One and PC for $5.99.

The map is “A remake of the classic Treyarch Zombies map, Der Riese, The Giant continues the story of Origins characters Dempsey, Richtofen, Nikolai, and Takeo as they fight undead hordes in a secret research facility.” It has been a Call of Duty zombies map favorite for a while now, so it only makes sense to open it up so that more people can gain access to it.

Call of Duty: Black Ops 3 is the latest game in the long-running shooter series, though the next game will be taking things in a new direction with Infinite Warfare. That game is set to launch this November and will be taking things into space, which has been to the dismay of many hardcore fans of the series. Check out the trailer for the Giant map below.