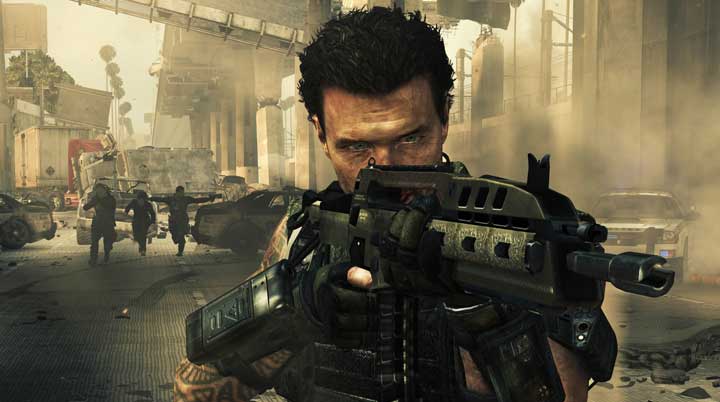 It looks like Treyarch struck a chord with Call of Duty fans following the world reveal of Black Ops II.  The near-futuristic setting seems to have urged consumers into the marketplace to pre-order the game at a rapid pace.  As it stands, Black Ops II is outpacing last year’s Call of Duty: Modern Warfare 3 by over 30% on Amazon.

Modern Warfare 3 was the fastest-selling game in history when it went on sale in November of 2011, the biggest launch ever for the franchise.  Which had been set the year before, by the original Call of Duty: Black Ops.  Should this pace continue, Black Ops II will leapfrog Modern Warfare 3 as the most pre-ordered game of all-time on Amazon.com via Venture Beat.

Black Ops 2 was revealed just a few days ago and set to span multiple eras in the single player campaign, and obviously will once again serve up multiplayer in the form of competitive and cooperative game modes.  While these numbers are just from Amazon.com, it’s a good signal that Call of Duty hasn’t lost its touch with its massive fan-base.  Black Ops II is set for another November release on the 13th.

For more screencaps from the trailer, head here.