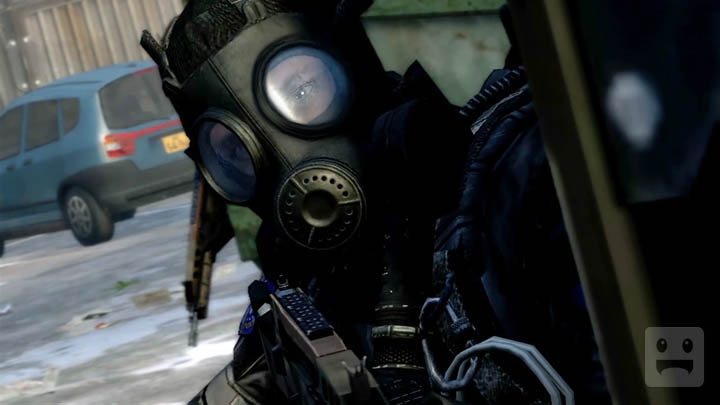 If you’re a Call of Duty fan, you’ve likely already seen the Call of Duty: Black Ops world premiere trailer which was released a short time ago.  If not, head here and have a look.  We went ahead and dissected the trailer frame by frame to get some great still shots of the new weapons that’ll be found in Treyarch’s Black Ops 2.

Taking place in 2025, the Black Ops 2 reveal gives us a sneak peak at Treyarch’s take on what future warfare will look like.  Set in a war-torn Los Angeles, the trailer had an almost Sky-net tone, where the armies of the future have been commandeered by the enemy.  Apparently, you’re the guy that’s going to shut these war machines down.

Have a look at the stills below, and for the trailer head here.