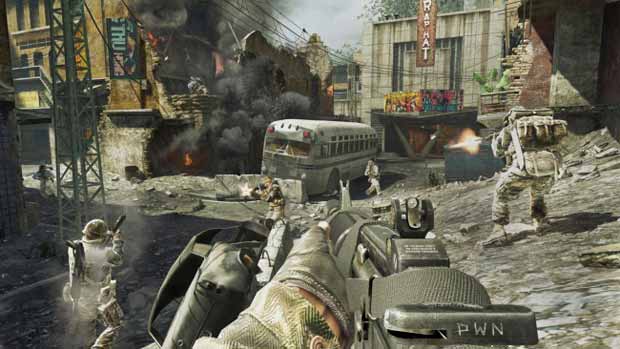 Call of Duty: Black Ops is apparently still very popular.  According to January NPD numbers the FPS was the best selling game in the United States for the month. this comes on the back of a December where the sequel sold 8.4 million copies in the U.S. to also top the competition.  The game which was released in November eclipsed the sales of new releases like Dead Space 2 and Little Big Planet 2 which debuted in January.

Games as a whole dropped 5% in the month, but dance games remain a huge hit.

The full sales list for the United State is featured below.