Call Of Duty Championship Will Have $1.6 Million Prize Pool 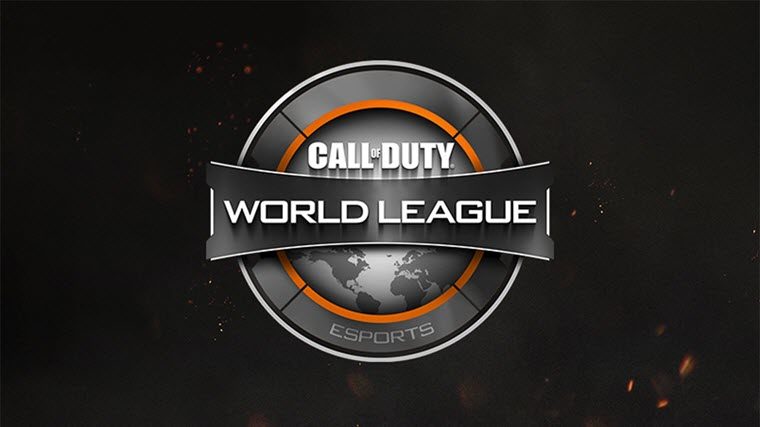 The prize pool reveal came via an announcement about the European Pro Division State 1 Finals taking place this weekend in Cologne, Germany.

“Those who perform best will also find themselves one step closer to qualifying for the Call of Duty Championship this autumn, where they’ll have the chance to earn a stake of the $1.6 million prize,” the press release stated.

The Call of Duty Championship will take place this fall, though an exact date has not been set yet. Teams will be determined from the Call of Duty World League (CWL), which will distribute over $3 million by the time it runs out the current season.

The European Stage 1 Finals taking place this weekend will feature six different teams. The first matches will be broadcast live on Twitch and YouTube and are scheduled for Saturday, March 26 at 12 p.m. ET / 9 a.m. PT. Three matches will follow on Sunday with the championship match set for 3 p.m. ET / 12 a.m. PT.