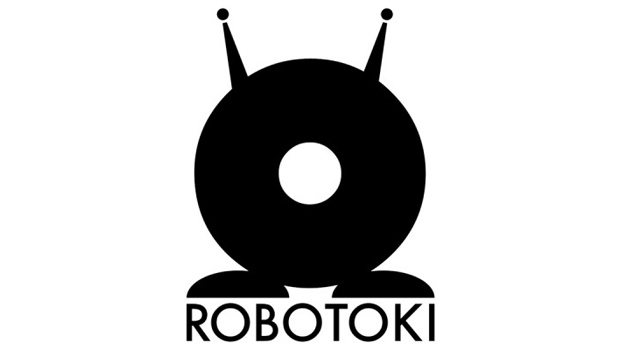 Leaving Activision a short while ago, the creative strategist for the Call of Duty Modern Warfare franchise has formed a new development studio, Robotoki.  After Robert Bowling left the company, many wondered about his abrupt departure, and why he would leave the biggest franchise in gaming.

Well if you were wondering about Bowling’s future endeavors, your ship has come in.  Bowling is self-funding the new studio initiative and is taking a different approach to developing games.  In a recent interview with Game Informer, Bowling explained his goals for Robotoki.

Bowling is hoping to “create an environment where the creative vision holders hold complete control over their work and could guide and maintain it from concept to evolution.”  The studio plans to only align themselves with those that support this model.

And Robotoki apparently already has a new title in the works, says Bowling.  The project is said to be revealed later this year, and will be heading to mobile, PC, and next generation consoles.   “With focus being on universe, we aim to create experiences that transcend platforms and genres and allow our players to connect to our world, their characters, and gameplay via any medium…Our focus is creating an experience that is no longer strictly single player, strictly co-op, or strictly multiplayer, but adapting the strengths of each of these into a unique experience that is fueled by the actions and contributions in each.”

Robotoki has also launch their web presence, which can be found here.  Look for whatever they’re working on to be announced later this year.