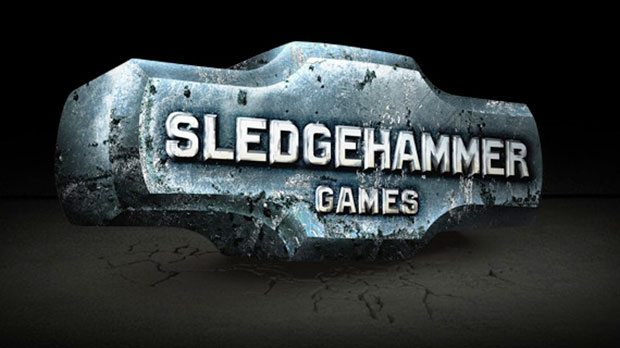 Sledgehammer Games, the co-development lead on Call of Duty: Modern Warfare 3 is expanding its studios for a bigger and more ambitious project, according to a new blog post. The studio is doubling in size, and adding more developers into the mix for this unannounced new game.

The San Francisco based studio surged into popularity with their contributions to Modern Warfare 3, which was largely in-part to the fallout from the Infinity Ward/Activision debacle of 2010. Sledgehammer Games was formed by the developers of the original Dead Space, and the company blog had no indications on whether or not this next title would be in the Call of Duty universe.

There had been rumors in the past that Sledgehammer Games would be heading up a third-person Call of Duty experience, before confirmation that the project had been canned. The company is currently looking to add multiplayer engineers, level designers, and character artists.