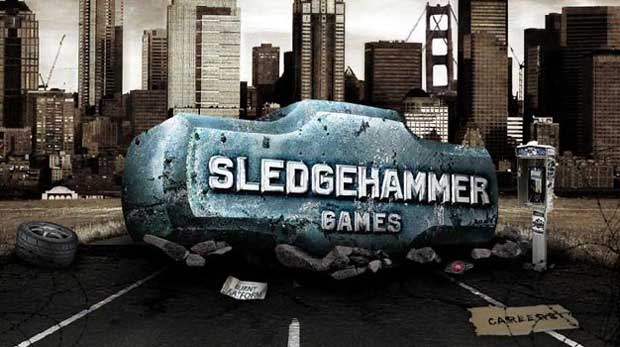 Now in the crunch time for the release of Modern Warfare 3, all of team is focused on the upcoming game.  But following it’s release this November, the studio might be re-assigned to begin working on the new title.  Activision’s Eric Hirshberg recently said in an interview that “Right Now Sledgehammer is 100% focused on Modern Warfare 3” “We haven’t announced the future slate or future plans for the studio.  The were originally working on an extension of the Call of Duty franchise into an action/adventure genre and that’s a game I still wanna play.”

Nothing concrete, but at this point, it looks like Activision is at least keeping the door open to the possibility of an action-adventure style Call of Duty experience at an undetermined date in the future.